While Kangana Ranaut's fans must be disheartened with her account being suspended from Twitter, many celebrities from the film fraternity are lauding Twitter for its move. Ever since Twitter suspended Kangana's account, many netizens took a jibe at the Queen actress and said that 'Twitter has been sanitized'. In fact, yesterday, Kangana's name was trending on the micro-blogging site for all the wrong reasons- while some mocked her absence on Twitter, others shared memes on her exit from it.

Apart from netizens, many celebrities including Richa Chadha, Gulshan Devaiah and Kubbra Sait rejoiced her exit from Twitter.

Richa shared a quote on her Twitter page that read, "Be yourself. Somewhere else." While Richa didn't attach Kangana's name in her tweet, her fans were quick to understand that her tweet is for to the Rangoon actress.

Swara Bhasker lauded two fashion designers Anand Bhushan and Rimzim Dadu on her page, who vowed to never collaborate with Kangana in the future, and also deleted all the pictures of their collaboration with Ranaut from their social media handles.

Swara wrote, "Pleasantly surprised to see this! Kudos to you @AnandBhushan & #RimzimDadu for calling out hate speech and incitement to genocide in a direct manner! Stand tall you guys!" 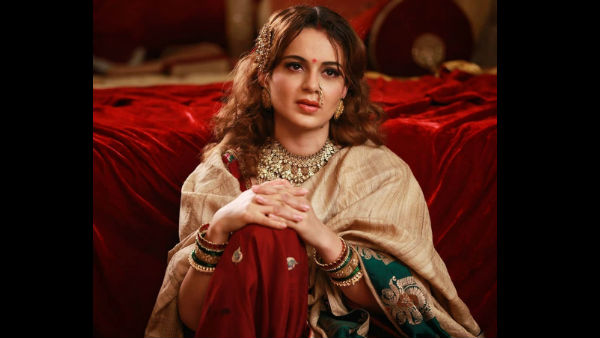 Gulshan Devaiah also took a potshot at Kangana and tweeted, "Her majesty shot herself in the foot while plucking her eyebrows. Poor Virat, his name was dragged into this unnecessarily."

"Amen! I was in a mental state of tripping her with my left foot if I ever met her. But, this is way better. I hope a permanent relief. Social media can be better without her," tweeted Kubbra Sait.

What's your take on celebrities' reaction to Kangana's exit from Twitter? Tell us in the comments section below.