Richa Chadha is one of Bollywood's leading ladies who never shy away from speaking their mind. The actress is currently awaiting the release of her upcoming film, Subhash Kapoor's Madam Chief Minister. In a recent interaction, Richa opened up about her decision to work with the director who was accused of sexual misconduct by Geetika Tyagi in 2014.

Richa, who is a fierce advocate of #MeToo India, recalled her recent defamation suit against Payal Ghosh during an interview and shared that she still stands by the #MeToo movement as before. Speaking about working with Subhash Kapoor, the actress said that she doesn't believe in social media trials, and won't judge anybody till the court passes a judgement.

A Mid-day report quoted Richa as saying, "I came out of a court case [the defamation suit against Payal Ghosh] only a few months ago. I stand by the #MeToo movement. But at the same time, I don't believe in social media trials. Unlike other [accusations] that were brought to light on Twitter, this case is subjudice. We must respect the law of the land and the court's verdict. Till the court passes a verdict, I won't judge anybody."

In the same interview, the actress also spoke about the controversy around the poster of Madam Chief Minister. Richa who had earlier issued an apology about the poster row, said that the criticism was premature.

"I understand their hatred [towards the poster], but I think the criticism was premature; the filmmakers changed the poster the very next day, as soon as they realised there has been a mistake from their end. This is a learning experience for us. Sometimes, I feel people are harder on women and actors, and I will maintain it in this case because [the umbrage] was misdirected. I was surprised that I was attacked because actors don't control the making of poster," the tabloid quoted her as saying.

For the unversed, the controversial poster, in which Richa's character is shown holding a broom in her hand, received flak from netizens for apparently showing the Dalit community in a stereotypical way.

Speaking about Madam Chief Minister, the film tells an empowering story of a woman who battles casteism and sexism to carve her own place in the world of politics. The social drama is slated to release in theatrical screens on January 22, 2021. 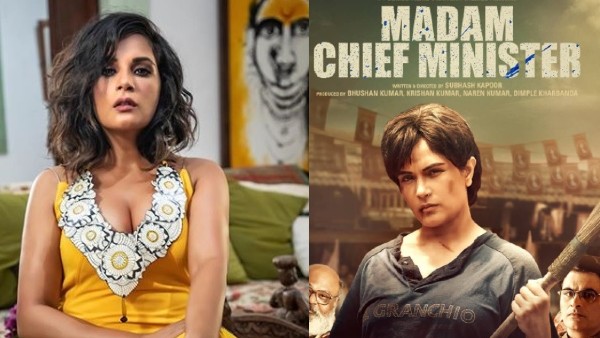 ALSO READ: Richa Chadha On Receiving Flak For Madam Chief Minister Poster: Our Heart Is In The Right Place 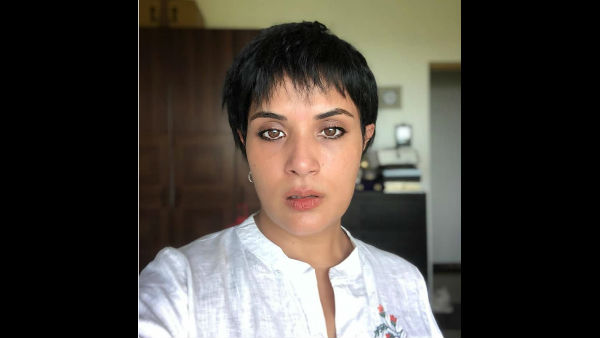 ALSO READ: Richa Chadha Reveals Why She Refused To Chop Her Hair For Madam Chief Minister