An actor's life is never a bed of roses. No matter how amazing they are, their popularity is always on the stake. No wonder why they say, one film can make or break the actor. In her recent conversation with a leading daily, actress Rimi Sen spoke about her career rise and fall and revealed that she lost out on projects like Shah Rukh Khan's Swades and Sanjay Dutt's Munna Bhai MBBS.

While speaking to TOI, Rimi said that she had done a commercial with Ashutosh Gowariker, so, she had a cordial relationship with him. Hence, she also auditioned for Swades. But later on, Gayatri Joshi got it.

"I had also auditioned for 'Munna Bhai MBBS' and had even received a positive response for it, but eventually Gracy Singh played the part. So, there have been several such instances and opportunities that I have lost, but then such things are part and parcel of an actor's life, one has to take it positively in their stride," added the Golmaal actress.

Rimi also revealed the reason behind taking a break from the industry. She asserted that she is a descendant of freedom fighter Surya Sen. He was related to her grandfather and she belongs to his bloodline, so, she had a certain sense of arrogance in her. 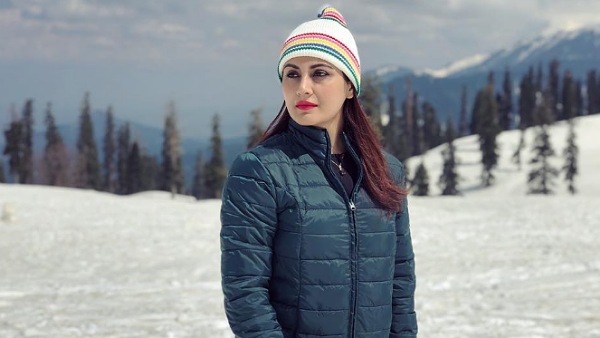 ALSO READ: Rimi Sen Reveals She Did Bigg Boss For Money & The Makers Paid Her Rs 2.25 Crore For 49 Days

"I was also in the mood for protest, but when I calmed down, I realised that roles were more important than acting and that one has to gel well with the entire team. It was very mechanical for me. I left the industry by the time I was 27-28 as I was getting work that I didn't want to do," stated Sen.

While Rimi does not sound interested in making a comeback on the silver screen, she's keen to foray into OTT platforms.

Rimi concluded by saying that her family suggests her to try her hands at politics. "I will definitely try it at some point in time. Maybe, a few years down the line, when I am even more mature because politics, as a career, is very challenging," said the Hungama actress. 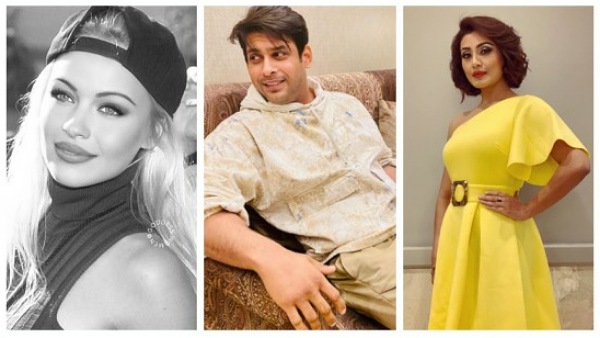