Here's some heartbreaking news coming in. Actors Rishi Kapoor and Randhir Kapoor's younger brother Rajiv Kapoor breathed his last on Tuesday, February 9, 2021. He was 58. According to a report in ETimes, Rajiv suffered a massive heart attack, following which his brother Randhir rushed him to Inlaks Hospital in Chembur, Mumbai, but the doctors declared him dead on arrival.

Randhir Kapoor confirmed the shocking development while speaking with the tabloid and said, "I have lost my youngest brother, Rajiv. He is no more. The doctors tried their best but could not save him. I am at the hospital, waiting for his body."

Rajiv's sister-in-law and actress Neetu Kapoor condoled his demise by sharing a picture of him and wrote, "RIP 🙏."

Rajiv Kapoor was the youngest son of iconic director-producer Raj Kapoor. After his not-so-successful stint in films, in 2001, Rajiv Kapoor tied the knot with architect Aarti Sabharwal, but the couple soon parted ways. 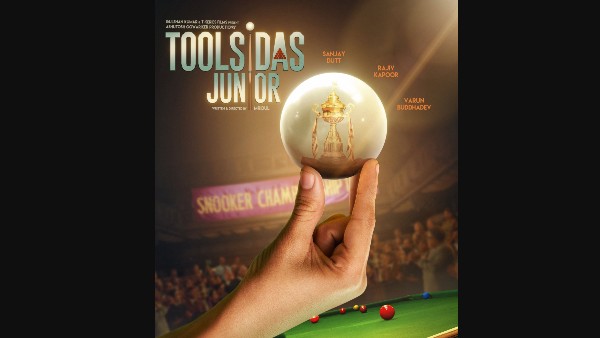 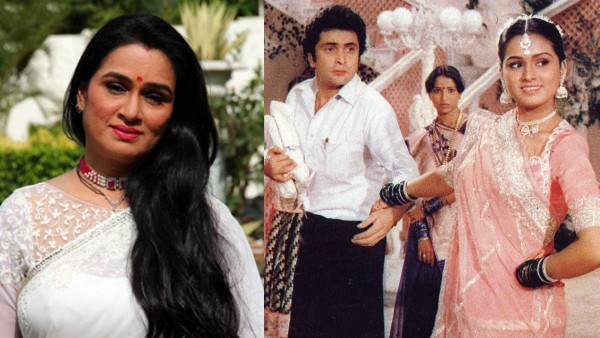 ALSO READ: Padmini Kolhapure Reveals Late Rishi Kapoor Saved Her Life Twice; 'He Was Always There To Help Others'