Celebrity couple Riteish Deshmukh and Genelia Deshmukh recently took to their respective social media handles to pay an emotional tribute to late Vilasrao Deshmukh on his birth anniversary today (May 26, 2021). The former Chief Minister of Maharashtra passed away due to cancer in 2012.

Genelia took to her Instagram page to talk about how she had no fear when she became a part of the Deshmukh family and began her post by writing, "Dearest Pappa, Most often when a daughter-in-law comes into her in-laws house,she fears not being accepted as one of the family members..You made sure I believe that family doesn't only mean being related by blood, it is a relationship which is so pure and so blessed and so wanted. I want to be part of your inheritance Pappa - of your patience, of your warmth, of unconditional love to one and all.."

In the picture shared by Genelia, the actress is seen hugging her father-in-law. Speaking about the same, the Jaane Tu...Ya Jaane Na star continued in her post, "This Hug is not one of Just a Father-in-Law, it is one of a Dad and more so because I see my Dad in the background being secure that he has sent his daughter to the best family ever." 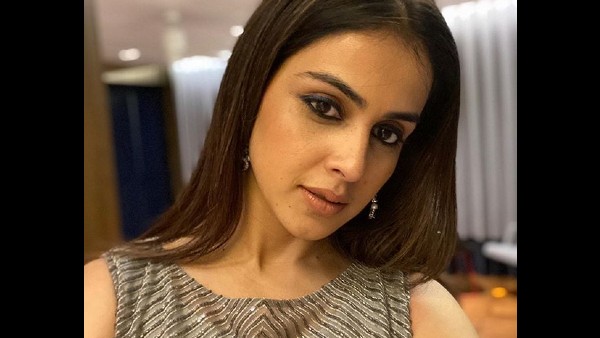 She talked about how her father-in-law touched the lives of many people and added, "You are such a Big Deal Pappa and I don't even think you know it, I hear it everyday from strangers who send me blessings because you have touched their lives in more ways than I can understand. Happy Birthday Pappa 💚💚💚 We Miss You."

On the other hand, Riteish Deshmukh walked down the memory lane and shared a childhood picture with his late father. He captioned the snap, "Remembering you is easy I do it everyday, missing you is a heartache that never goes away. Happy Birthday PAPPA!!! Miss you every day. #VilasraoDeshmukh76." 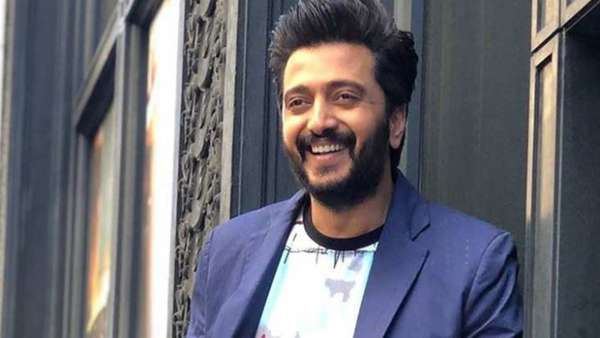 Speaking about work, Riteish was last seen in Tiger Shroff-Shraddha Kapoor's Baaghi 3. On the other hand, Genelia Deshmukh starred opposite Harman Baweja in It's My Life which premiered directly on television.