Actor R Madhavan's directorial debut, Rocketry: The Nambi Effect, is set to have a worldwide theatrical release next year on April 1. The film is based on the life of Nambi Narayanan, a former scientist and aerospace engineer of the Indian Space Research Organisation who was accused of espionage. R Madhavan stars in the film in the titular role and is also credited as the writer.

"We are elated to inform you that the much-awaited Rocketry: The Nambi Effect will be released worldwide in theatres on 1st April 2022. We have made this movie with a lot of love and dedication and are grateful for all the support that you have shown us so far," the makers said in a note on Monday. 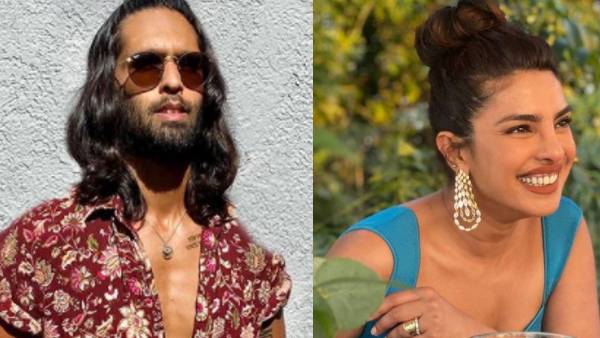 Sidhartha Mallya On Rumours Of Being Rejected For Priyanka Chopra's Series Quantico: I Found That Very Funny 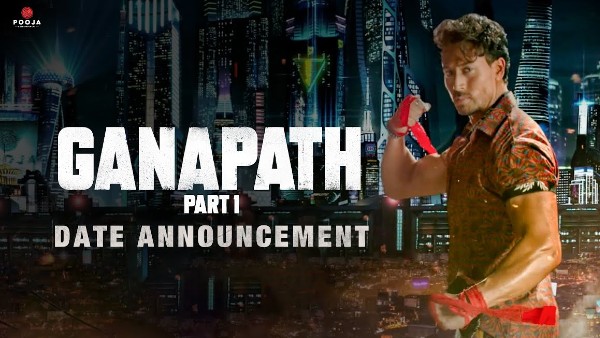