Finally, the much awaited trailer of R Madhavan's directorial debut Rocketry: The Nambi Effect is out and the only word which comes to our mind after watching it is 'spectacular'. The film which stars Madhavan in the lead role, is based on the life of Nambi Narayanan, a scientist and aerospace engineer and former official of the Indian Space Research Organisation, who was caught up in a spy scandal.

The trailer starts with Shah Rukh Khan interviewing R Madhavan, who plays Nambi Narayanan, and later, it gives a sneak peek into the scientist's journey and what hardships he faced to prove himself innocent.

Madhavan's drastic transformation in the trailer has left netizens speechless, and they're going crazy over his dedication to his much-ambitious project. Check out the trailer here..

After watching the trailer, a YouTube user wrote, "R madhvan is one of India's most underrated actor he has directed this movie also surely watch it and SRK cameo cherry on top." 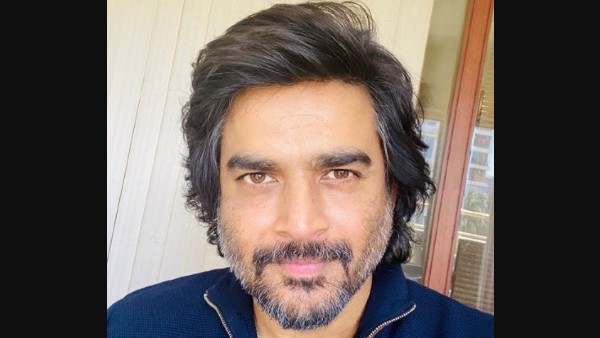 Another user wrote, "Mad respect for Madhavan sir for putting so much effort in dis movie. We cant wait to watchh it."

"Srk in the starting. Madhavan at its best ❤️❤️. Underrated actor," commented another user.

What's your take on the trailer? Tell us in the comments section below. 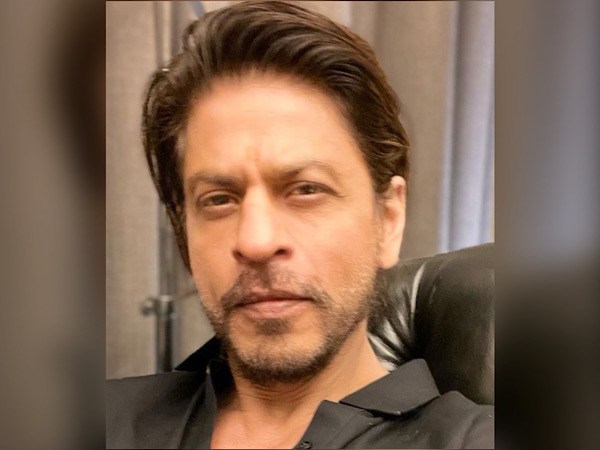 ALSO READ: Shah Rukh Khan Becomes The Highest Paid Actor In India, Here's How Much He Is Charging For Pathan