Rohit Shetty recently announced that he will be returning with Singham 3 in his last release Sooryavanshi. Talking about the original cop franchise, the filmmaker revealed that Kareena Kapoor had called him when he was making Singham Returns and told him that she will star in the film. 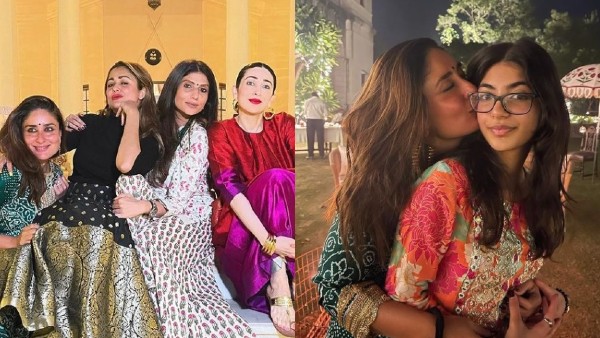 Recalling the interaction with Kareena, he also revealed why she wanted to be a part of the film, he said, "Kareena and I go a long way back as we did Golmaal 2 together and then when we were making Singham 2, she called me to ask 'What are you doing next?' So I told her that 'I am doing Singham Returns', so she asked me, 'Who is the girl, I am doing the film'."

"I told her that the role is not that big but she said, 'It's not about that, I just want to spend time with the team and be in the film', so Singham Returns happened that way," Rohit told Peeping Moon.

Singham Returns had released in 2014, marking the second instalment of his cop universe. The film was inspired by the Malayalam film Ekalavyan (1993) starring Ajay Devgn as the lead in the Hindi adaptation. While Devgn plats DCP Bajirao Singham in the franchise, Kareena Kapoor played the female lead in 2nd film replacing Kajal Aggarwal from the first part.

Rohit has also confirmed that he is working on adding a female cop to his universe. He said, "With Sooryavanshi, I feel though the timing was limited, the strongest girl character of the cop universe is Katrina's character in Sooryavanshi and gradually it will start growing and getting bigger and yes, there will be a lady cop for sure in the coming times." 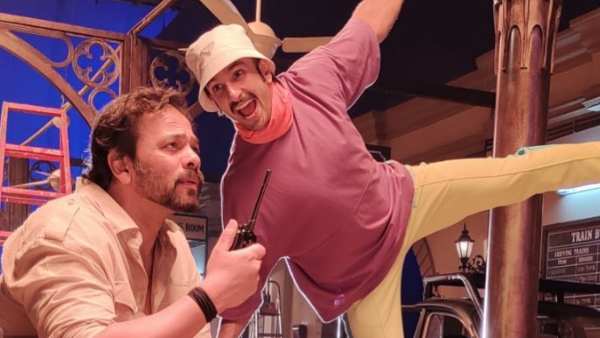 He added that due to a backlog of two years in the pandemic. the new addition to the franchise will take some time. He said, "In the near future, there will be a lady cop more than just being a wife or a girlfriend of a cop."