After the intriguing trailer of Roohi starring Janhvi Kapoor, Rajkummar Rao and Varun Sharma, the makers have now dropped the first song titled 'Panghat' from the horror comedy.

The catchy number begins with Janhvi Kapoor's character clad in a bridal attire, calling out Rajkummar Rao and Varun Sharma's characters who are dressed as grooms. The boys soon start shaking a leg with her. However, in few portions of the song, we see the party getting hijacked by Janhvi's spooky avatar. Dressed in a black outfit and wearing a crystal crown with dark makeup, the actress clearly has her grooms under her spell.

Sung by Asees Kaur and Divya Kumar, and composed by Sachin-Jigar, 'Panghat' has lyrics penned by Amitabh Bhattacharya with rap by Mellow D.

Meanwhile, netizens are in awe of Janhvi Kapoor's dual avatar in this scintillating party number. A netizen wrote in the comment section of the video song, "I like Jhanvi's performance for the first time 🧡 She's really looking gorgeous." "This is the first time I couldn't focus on Rajkumar...Jahnvi has stolen the show indeed." A few even wrote that Janhvi in this song reminded them of her late mother Sridevi. A netizen commented, "She improved herself... Could see Sridevi garu's icon expressions in this song." Another comment read, "Jahnvi kapoor in the black dress = sridevi ji in Dhik ta na na song (laadla) Same To Same 😍 Keep Growing Girl 🔥❤." "At 1:15, She is blinking her 👀eyes like Late Shridevi Ma'am," a You Tube user commented under the song video.

Helmed by Hardik Mehta, Roohi revolves around Janhvi Kapoor's character who gets possessed by a ghost. The film is slated to release in theatres on March 11, 2021. 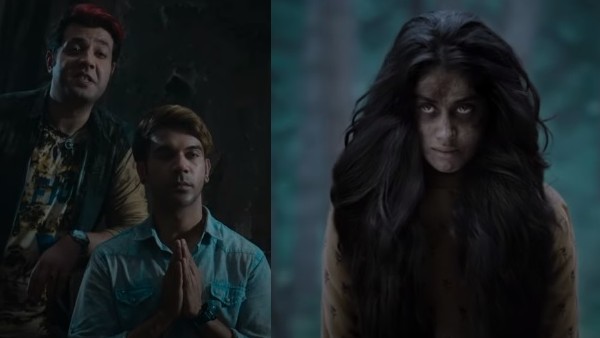 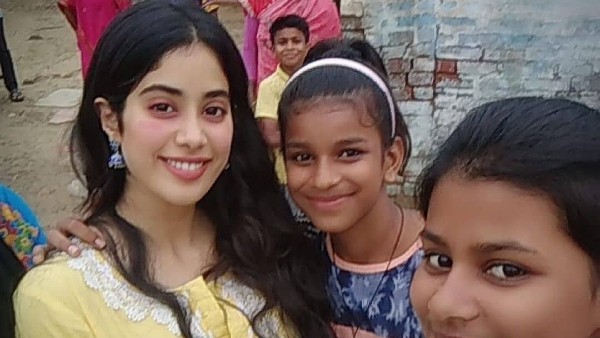