Earlier, when SS Rajamouli had announced the release of RRR, Maidaan producer Boney Kapoor has expressed his disappointment over the box office clash in multiple interviews with media outlets.

Kapoor had called the Baahubali director's move 'unethical' and lashed out saying, "Of course I am upset! This is most unethical. I announced my release date for Maidaan six months ago. At a time when we should all be coming together to save the movie industry, he (Rajamouli) has gone and done this." Further, Boney Kapoor had questioned Rajamouli's need to release RRR on a holiday weekend after making a big name for himself with Baahubali: The Beginning and Baahubali: The Conclusion.

Now, if the latest buzz is to be believed, Ajay Devgn who is a part of both the films, has stepped in to resolve the dispute between SS Rajamouli and Boney Kapoor.

A Bollywood Hungama report quoted a source as saying, "Since Ajay Devgn happens to be the common factor in both the films he is playing peacemaker between Boney and Rajamouli. Ajay is trying to arrange a meeting between the two filmmakers."

The report further stated that things might get tad difficult for Devgn as neither Rajamouli nor Kapoor is willing to budge.

The source also added, "While Boney feels he has the right of way since he announced his release date six months ago, Rajamouli feels his film and RRR are two completely different films, hence no competition for one another. Ajay is completely different in RRR and Maidaan."

Speaking about RRR, the ambitious project is a fictitious story based on two legendary freedom fighters - Alluri Seetharamaraju and Komaram Bheem. On the other hand, Maidaan captures the golden era of football and has Ajay Devgn essaying the role of Indian national football team coach and manager Syed Abdul Rahim. 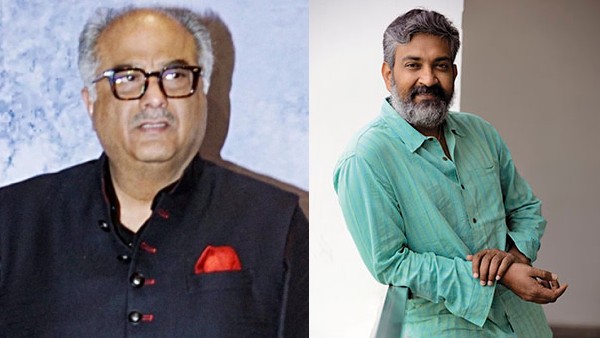 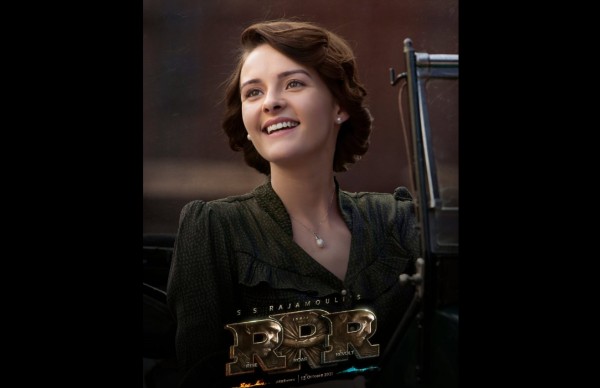