Bollywood actor and influencer Sahil Khan recently reacted to the accusations made by former Mr India and model Manoj Patil, who attempted suicide by consuming sleeping pills on Thursday (September 16, 2021). In his suicide note, Manoj mentioned that Sahil Khan allegedly tried to defame him and his nutrition shop on social media. Manoj had also filed a police complaint against Sahil Khan. Thankfully, Manoj is out of danger after getting admitted to Cooper Hospital, Mumbai.

After the news came out, netizens started trolling the Style actor Sahil Khan on social media. And now, he finally reacted to the same. In an interview with Times Of India, Sahil Khan said that his name had been dragged into the case with ulterior motives. The actor also stated that he supported the victim of the steroids racket. Sahil said, "I had met a boy named Raj Faujdar on a social networking site. He's from Delhi and had made a video that Manoj Patil took Rs 2 lakhs from him and sold him expired steroids after which had developed some heart problems and skin issues as well. Faujdar has all the necessary bills and receipts of financial transactions. He wanted social media support, so I posted his video on my social media platforms asking people to support Faujdar. I also said that the steroids racket should stop. Faujdar had said Manoj Patil was not returning his money and he had even sold his motorcycle to arrange for funds."

Sahil Khan further revealed that Faujdar had submitted all necessary documents to the police. He feels that this could be a publicity stunt with a communal angle. The muscular actor quoted, "It is strange that Manoj Patil has not mentioned Faujdar's name. I have only helped that boy on social media and Patil is directly taking my name and there is no mention of the Faujdar case. All I have done is support the boy and stood against selling steroids, since it's a crime in our country. What if the guy had died after consuming expired steroids? This could be a publicity stunt with a communal angle. I have had no direct association with Manoj, I have not had any transaction with him either." 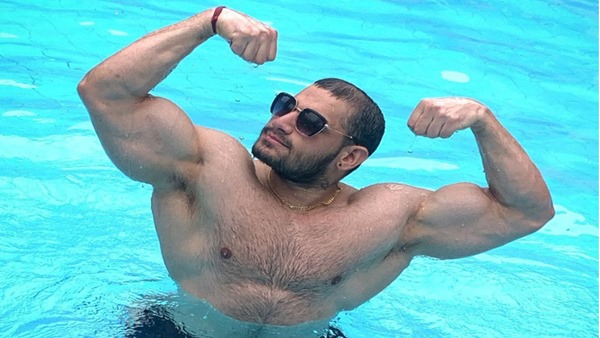 The Xcuse Me actor also said that people should focus on the issues of increasing steroids abuse. He said, "Why are people not talking about the drug scam? People are dying in the gym, getting heart attacks by consuming steroids and amps. A drug mafia that is operating freely. People are not discussing or focusing on that, instead of talking about Manoj Patil trying to kill himself. I have supported a victim of expired steroids and the man who has committed the crime goes and attempts suicide and names me in his note." 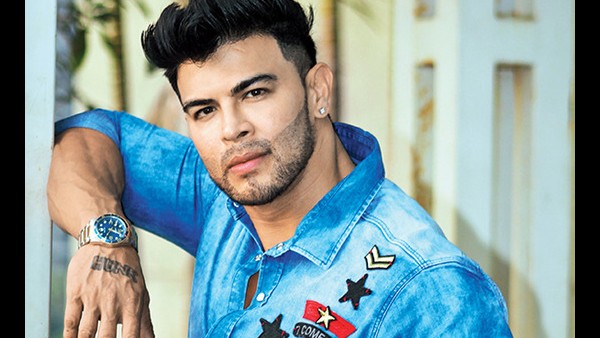 Sahil Khan Apologizes After Wrongly Claiming That Two Of His Neighbours Are Coronavirus Positive!

Talking about Sahil Khan, the actor has worked in films like Style, Xcuse Me, Yeh Hai Zindagi, Double Cross, Aladin, Ramaa: The Saviour and so on. He got married to Negar Khan in 2003. Later, the couple divorced in 2005.