Arjun shared a new poster of his film and wrote, "Get ready to scream with laughter! #BhootPolice arrives on 10th sept. #NewNormalIsParanormal." If reports are to be believed, Saif Ali Khan and Arjun Kapoor play ghostbusters in this horror comedy.

Bhoot Police has been largely shot across Dharamshala, Dalhousie and Palampur. Earlier in an interview, Jacqueline had revealed that she has a 'super sexy and glam' role in this Saif-Arjun starrer.

The actress had told Mumbai Mirror, "Saif and I have worked together earlier in Race 2; we are not just co-stars but friends. And even Arjun and Yami, with whom I am collaborating for the first time, are super fun."

Saif Ali Khan and Arjun Kapoor will be seen sharing screen space for the first time in Bhoot Police. Talking about it, director Pawan Kriplani had earlier shared, "We are excited to bring this spooky adventure-comedy and really happy to have Saif and Arjun join the team are a perfect fit for this crazy entertainer. Both of them will be seen in very different avatars and will bring trademark humour to the script."

Well, we just can't wait for the 'thrills and chills' in Bhoot Police! 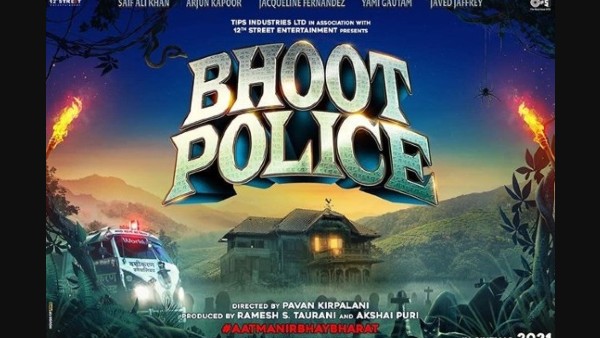 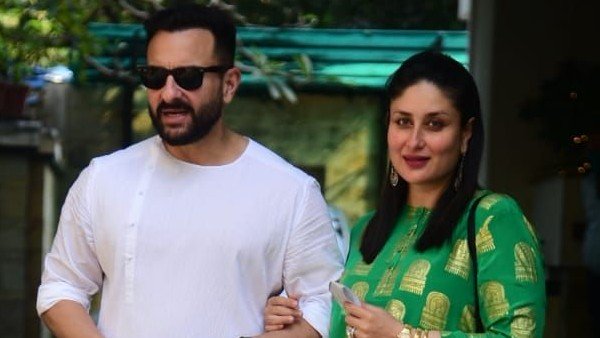