Ever since the COVID-19 lockdown was announced last year, fans saw some Bollywood celebs engaging in some endearing indoor activities together. This also included giving each other haircuts with the saloons being shut down during that particular time. Virat Kohli and Anushka Sharma were prime examples of this wherein Anushka was seen giving a haircut to Virat. Recently Saif Ali Khan was also asked whether he and his wife Kareena Kapoor Khan gave haircuts to each other during the lockdown. The actor had an epic reply to the same.

Talking to Feet Up With The Stars about the same, Saif Ali Khan said, "I think she would stab me. It would be very unprofessional of me to try and cut her hair, she is a national treasure. We are still working, we can't mess around with each other's hair. She can mess around with mine but luckily, she hasn't." 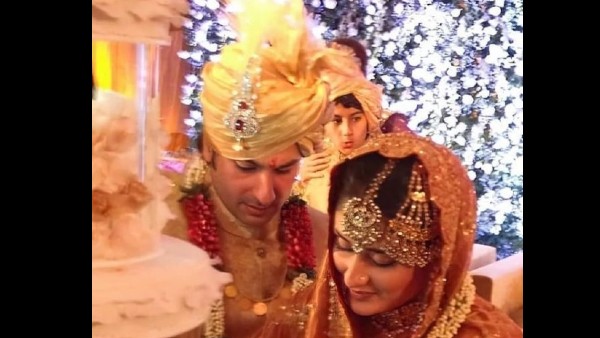 The Jawaani Jaaneman actor opened up about having bad hair in the past. He especially spoke about his haircut in the 1994 film Yeh Dillagi. Saif Ali Khan revealed, "I am looking like an Amar Chitra Katha hero, whereas I looked like a nutjob in Yeh Dillagi." 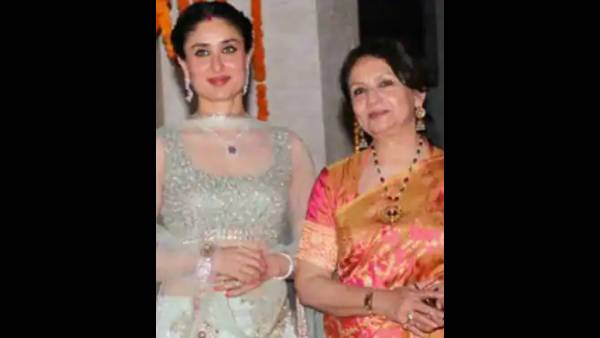 Talking about Saif Ali Khan and Kareena Kapoor Khan, romance had brewed between the couple on the sets of their film Tashan. After a period of brief courtship, they tied the knot on October 16, 2012. The couple welcomed their first son Taimur Ali Khan on December 20, 2016. They went on to become parents for the second time earlier this year on February 21 as they welcomed their second son Jeh Ali Khan. In an earlier 2016 interview, Kareena had also spoken about her wedding with Saif.

The Jab We Met actress had said, "Saif and my wedding was really, really special because there were just 100 people and I think, it was more about us. It was about us rather than everything else. It was more intimate. The beauty of it was that I wore my great grandmother-in-law's outfit, which I think is very very stunning, very very royal and very very intricate - so I think I was very lucky."

Saif Ali Khan will soon be seen in the film Bhoot Police. He also has movies like Adipurush, Bunty Aur Babli 2 and the Vikram Vedha remake in the pipeline. Kareena Kapoor Khan will be seen in the movie Laal Singh Chaddha alongside Aamir Khan.