Pragya Jaiswal On Her Track With Salman Khan Being Edited Out From Antim: Salman Was Equally Affected
View Sample
For Quick Alerts
ALLOW NOTIFICATIONS
For Daily Alerts
Videos

Saif Ali Khan, who will be soon in the highly popular The Kapil Sharma Show to promote his upcoming film, Bunty Aur Babli 2. In the latest promo of the show, Saif Ali Khan is seen revealing why he keeps himself busy with work, and his reason behind the same has left both the host Kapil Sharma and the audiences in splits.

In the new promo video of The Kapil Sharma Show, the host is seen asking Saif Ali Khan whether he is working round the clock as his family is expanding. But the actor replied: "Nahi, family badh jaane ka pressure nahi. Mujhe iss baat ka darr hai ki agar main ghar baitha rahoon toh shayad aur bacche ho jayenge (I fear that if I will stay home, I will make more babies)," leaving everyone present on the sets of the show in splits. 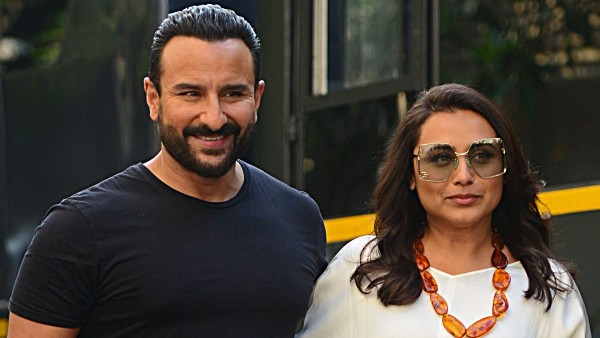 Rani Mukerji On Saif Ali Khan: We Have Rediscovered Our Chemistry With Bunty Aur Babli 2

Saif Ali Khan will be seen in The Kapil Sharma Show along with his Bunty Aur Babli 2 co-stars Rani Mukerji, Sidhant Chaturvedi, and Sharvari. In another promo of the show, the talented actor is seen remembering the one sentiment he shares with his late father, Mansoor Ali Khan. Saif recalled it was his father, who was a legendary cricketer, who inspired him to read books. 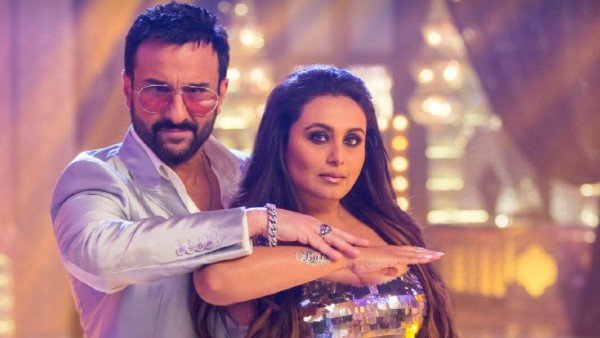 Rani Mukerji On Her Bunty Aur Babli 2 Co-Star Saif Ali Khan: He Is Amazing In Comedies

Coming to Bunty Aur Babli 2, the highly anticipated project features Saif Ali Khan and Rani Mukerji as the iconic characters Bunty and Babli. Sidhant Chaturvedi and Sharvari, on the other hand, appear as the new Bunty and Babli in town. The much-awaited project, which is bankrolled by Yash Raj Films, is slated to hit the theatres on November 19, 2021.