Today (March 26, 2021), Amole Gupte's Saina starring Parineeti Chopra hit the theatres, and the film has started its run on a positive note. Netizens as well as the critics are in awe of Parineeti and Amole's work in the film, and they can't stop praising the duo.

For the unversed, Saina is a biopic on the badminton star Saina Nehwal. The film chronicles her journey from childhood to becoming an ace badminton player. Apart from her professional victories, the film also showcases the hardships that Saina underwent while fulfilling her dream.

Coming back to Saina's impression on the film critics, here's what they have to say...

Times of India reviewed, "Saina, the film could have been more memorable, but it doesn't fall short of inspiring the youth. You don't see Amole Gupte glorifying the struggle or idolising the victory. There's a certain nonchalance in his execution that mirrors Saina's approach to herself."

Pinkvilla said, "Overall, it's an ace for Amole Gupte with this biopic, however, it could have been a clean sweep had he taken care of some flaws by focusing a little better on the character build up and the badminton matches." 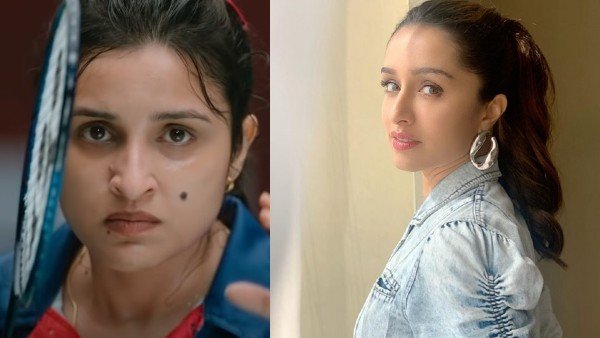 Bollywood Hungama stated, "On the whole, SAINA gives a great overview of one of the finest sports player of our country. The performance of Parineeti Chopra, the dramatic and emotional moments and the appropriate pace of the film contributes highly to the film's appeal. Go for it."

Unlike other critics, Komal Nahta was not very pleased with Saina and wrote, "On the whole, Saina is too unexciting to prove victorious on the box-office field. It neither moves the viewers emotionally nor inspires them much. It will, therefore, fail to make a mark at the ticket windows."

On a related note, Parineeti is elated to see critics praising her movie like never before. A few minutes ago, she took to Twitter and thanked the critics for showering her and Saina with praise.

She tweeted, "Never had any movie of mine reviewed like this before ... this is crazy .. Team #Saina thanks you respected critics .. we are so grateful." 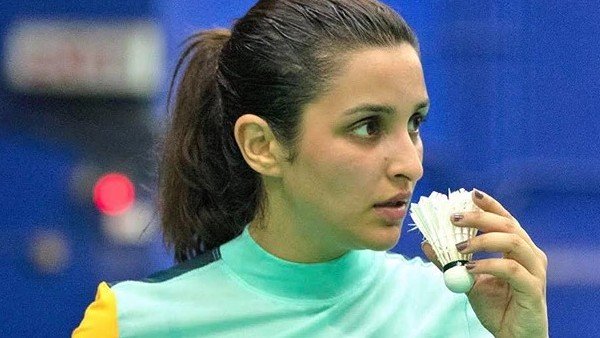