With 7.7 IMDb ratings, Salman Khan-Aayush Sharma's Antim: The Final Truth has taken the No.1 spot among the movies released in theatres.

It's been a long haul before cinema halls breathed. And now, with producers choosing to release their films in the theatres, the livelihoods of lakhs of theatre employees and various vendors associated with the showbiz, have been resuscitated. The theatre owners have finally heaved a sigh of relief! 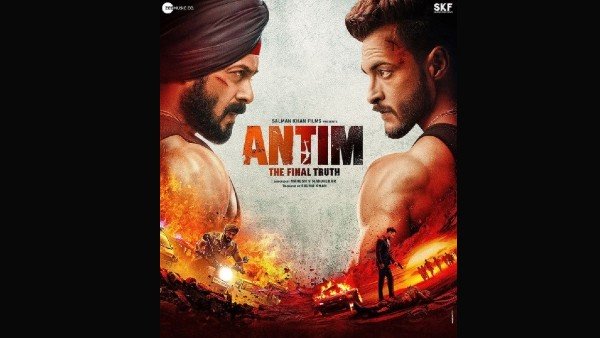 Salman Khan Confirms Antim: The Final Truth Belongs To Him, Not Aayush Sharma

The films have done well despite following the government norms of 50 per cent occupancy and other Covid-19 guidelines. Viewers and filmgoers have shown their love to the films, which has revived the industry's dilapidated business structure for over two years, given the pandemic. What's more, they've also fared well with the IMDB ratings. 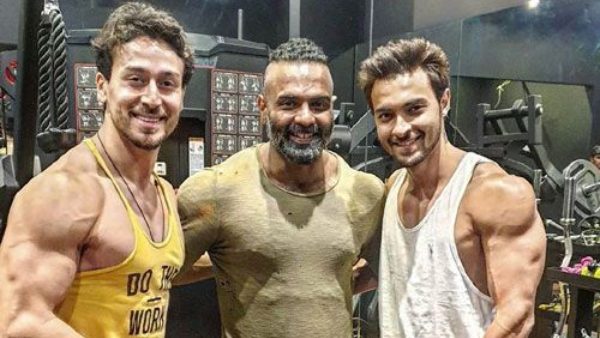 Speaking of IMDB ratings, the films have scored very well. We can easily say that the filmmakers have passed with flying colours as critics and audiences have shown immense love, rating the films at an all-time high. Salman Khan's Antim, a film that was made within a stipulated budget, has made double its collection at the box-office, along with the additional revenues that have come with its satellite, music and OTT rights.

And now with films like '83, RRR, Radhe Shyam and Laal Singh Chaddha making its way to the theatres, the producers, exhibiters and more importantly the theatre owners have a reason to rejoice. As for the audiences, more the merrier!