Superstar Salman Khan, in a recent media interaction, revealed that his sister Arpita Khan Sharma had tested positive for COVID-19. The actor had said that she was asymptomatic and is doing well at present after her recovery. 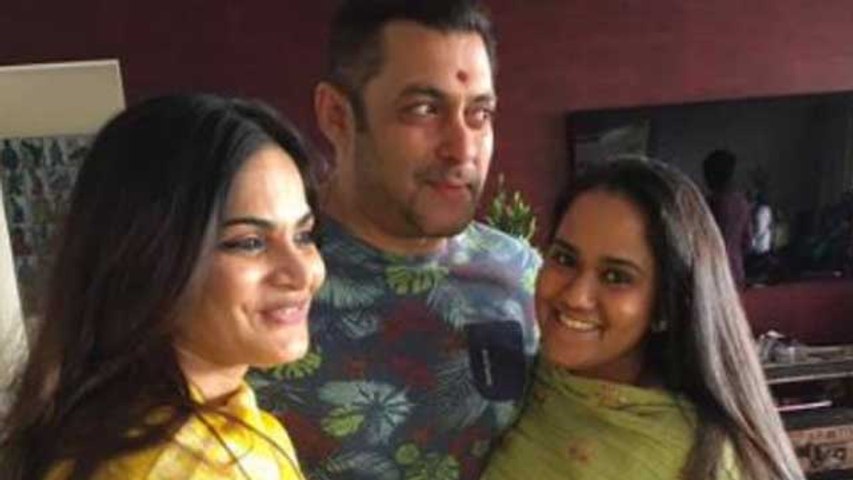 He was quoted by Indian Express as saying, “Arpita got it (Covid-19) and then the kids too, but they didn’t show any symptoms at all.”

Now, Arpita has issued a statement clarifying that she had tested positive back in April. She shared, "I tested positive for Covid-19 in the beginning of the month of April 2021 however I was asymptomatic. I followed all the guidelines and protocols and thankfully with the grace of God I have fully recovered and have been well since. Stay Safe. Stay Strong. Stay Positive."

Meanwhile, Salman also revealed in his interaction that his parents, Salim and Salma Khan have received both doses of the vaccine. He added that he has taken the first dose and is due for the second jab. The Dabangg star also urged citizens to get vaccinated and to take necessary precautions and stay safe. 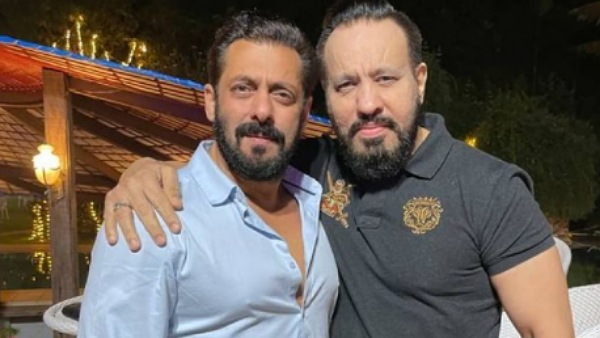 ALSO READ: Salman Khan's Bodyguard Shera Reveals How He Met The Megastar And Keanu Reeves Had A Role To Play

Salman said, “The second wave of the coronavirus is very dangerous. Earlier, we used to hear that someone has got the virus, but this time there are Covid cases in our family. Last time, drivers of our house had corona but this time it's infecting a lot of people."

It was reported that Salman also said that his sister Alvira Agnihotri had contracted the disease. However, the actor’s publicist denies that Alvira had the virus. 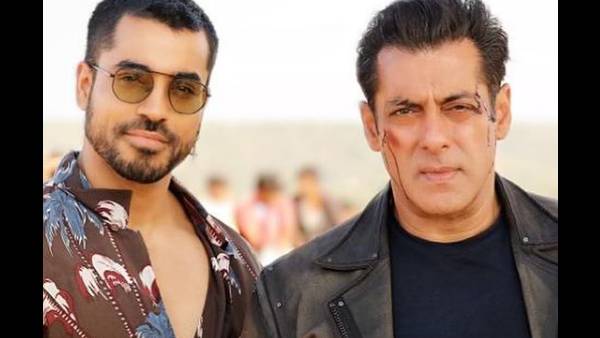 ALSO READ: Radhe: Here Is How Salman Khan Helped Gautam Gulati With His Look For The FIlm

On the professional front, Salman Khan is gearing up for the release of Radhe: Your Most Wanted Bhai. The highly anticipated film also stars Disha Patani, Randeep Hooda and Jackie Shroff in pivotal roles. Radhe will be out on May 13 2021, on the occasion of Eid.