Trust Bollywood superstar Salman Khan to always pull off a surprise! Recently the actor ditched his car and was spotted driving an auto rickshaw in Panvel. When fans realized that it was the Radhe actor on the driver's seat, they were shocked and some couldn't contain their excitement.

However the actor managed to drive past the onlookers before he could get mobbed. In the video going viral on social media, Salman is seen casually dressed in shorts, T-shirt and a cap, riding the auto rickshaw. Have a look.

Earlier this week, the superstar rang in his 56th birthday with his friends and family at his farmhouse in Panvel. But before that, Salman had met with an unfortunate incident wherein he was bitten thrice by a snake. The actor was hospitalized for six hours and then discharged the next day. 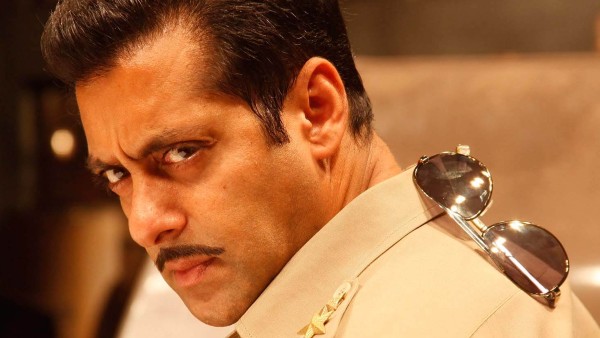 Later during his customary birthday celebration with the paparazzi, Salman had opened up on the incident and said, "A snake had entered one of the rooms. The farmhouse is quite in the jungle in Panvel. When the snake entered the room, kids got scared so I went in to see and asked for a stick. The stick that I got was a small one so I asked for a longer stick. With the long stick, I picked up the snake with a lot of love and brought it out. The snake wrapped itself on the stick and then it started climbing upwards. It came quite close to my hand so I caught it with my other hand and dropped the stick to be able to leave the snake (in the jungle)." 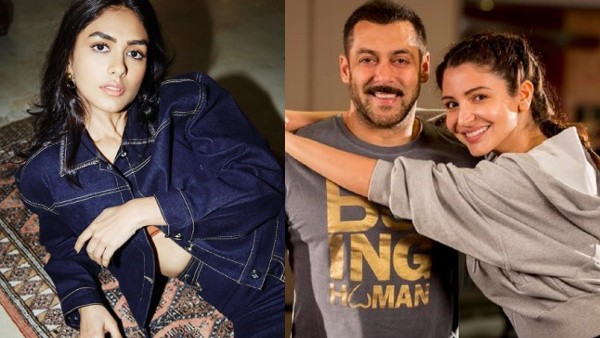 Salman Khan Reveals Why Mrunal Thakur Lost Out On Sultan To Anushka Sharma; 'She Didn't Look Like A Wrestler'

"The villagers around know what snakes come around. This was a Kandhari snake, and they started screaming 'kandhari, kandhari, kandhari'. That's when the snake bit me once. Then there was more chaos when they screamed 'chaavla, chaavla, chaavla' (the snake has bit) and that's when the snake bit me again. Then they all screamed 'hospital, hospital, hospital', saying that I should be taken to a hospital quickly. There was so much commotion. The snake was a bit venomous, and it bit me again. I was taken to the hospital, and there we came to know that it is a different kind of snake, not the great kandhari. On returning from the hospital, we saw that the snake was still there, and we took it back to the jungle. I am doing fine now. I have taken an anti-venom injection for almost all snakes because we were not sure if it is a poisonous snake or not. After giving me the shot, I was kept there for six hours for observation," the actor had told the reporters.

With regards to work, Salman was last seen in Mahesh Manjrekar's Antim: The Final Truth alongside Aayush Sharma.