There is certainly good news lurking in the corner for all the die-hard fans of megastar Salman Khan. The actor who is already seen hosting the popular reality show, Bigg Boss 14 has now been roped in as an ambassador for the music reality show, Indian Pro Music League. The actor has had several cult songs in his kitty and has also lent his voice to tracks like 'Hangover', 'Tere Bina', 'Pyaar Corona' and 'Bhai Bhai'. On bagging this new feather to his cap, Salman recently proclaimed his love for music and stated that it is one thing that will never die. 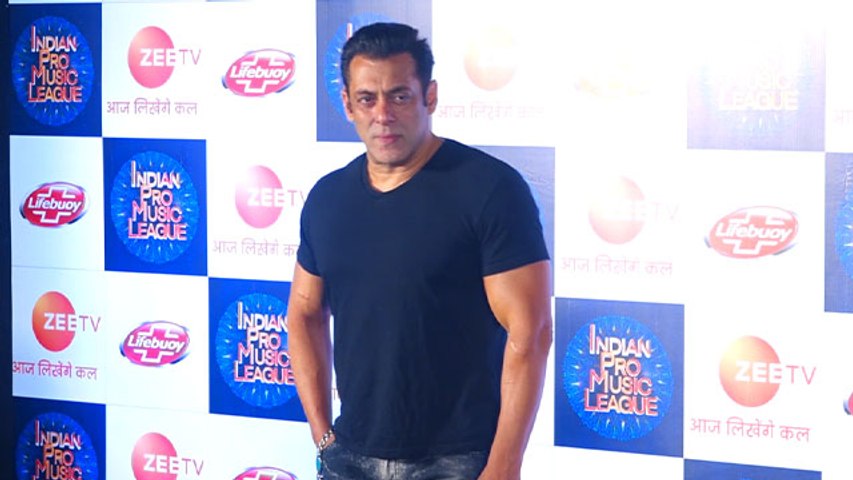 Salman Khan revealed how during the lockdown, everyone was creating music and he himself made 3 songs. According to a news report in The Times Of India, the actor revealed to a publication stating, "During the lockdown, the only thing which was there was music. Everyone was creating music during that period, including me. I made three songs, and we uploaded these on my YouTube channel, which people have appreciated. Music is one such thing which will never die off."

The actor also revealed that the main aim of the show will be to present different forms of music to the audience. Salman Khan also mentioned that the Indian Pro Music League will also have a lot of energy. Talking about the show, he said, "You (audience) will see it. When you watch the show, you will realise what is there in it. It is a unique music league where we will try to present different forms of music to the audience. We have earlier seen different kinds of sports leagues. This league will be on the same lines and will have a lot of energy. We are trying to take it on a bigger scale, and every year we will try to bring this music league to the audience. I just hope that the best team wins the show."

The league will have six teams which will be led by personalities from the Bollywood, cricket and music industry. Some of the celebrities who will be leading the teams are Rajkummar Rao, Shraddha Kapoor, Riteish Deshmukh, Govinda, Genelia Deshmukh, Bobby Deol and others. Some of the eminent singers from the Indian music industry like Shaan, Mika Singh, Neha Bhasin, Kailash Kher, Javed Ali and others will be the captain of these teams. 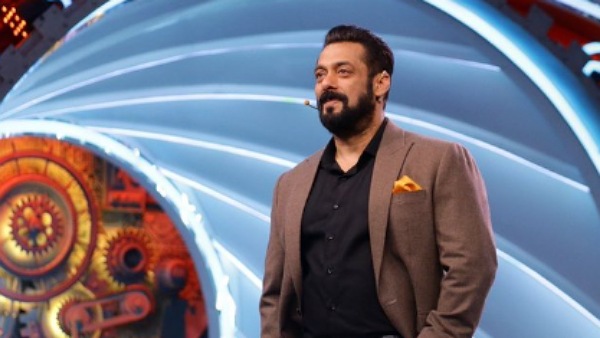 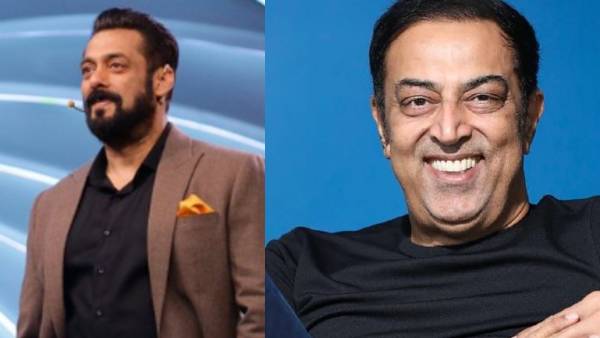