The leading entertainment channel Zee TV recently launched the world's first-ever music league, Indian Pro Music League in Mumbai. The opening ceremony of the music league was held recently, which was attended by renowned celebs from Bollywood and Music industry. Notably, Salman Khan is the brand ambassador of the league. The league is indeed going to be special for all the music lovers, as Shraddha Kapoor, Govinda, Rajkummar Rao, Riteish Deshmukh, Bobby Deol and Suresh Raina will be heading the six teams from different regions of India respectively.

The event was hosted by TV actor Karan Wahi and Waluscha De Sousa. Interestingly, the pictures from the opening ceremony of Indian Pro Music League went viral on social media, and fans can't keep calm to witness the function on February 26, 2021, at 8 pm on Zee TV.

The face of the show Salman Khan looked handsome in a black t-shirt and grey denim.

Rajkummar Rao looked dapper in a black outfit. He is the ambassador of team Gujarat Rockers.

Shraddha Kapoor dazzled in a beautiful black gown. She is the ambassador of Delhi Jammers.

Suresh Raina and Bobby Deol looked stunning in their respective regal black outfits. They are the ambassadors of UP Ke Dabbangs and Punjab Lions respectively.

Singers Mika Singh and Shaan took the green carpet by storm with their stylish appearance. They are the leaders of Punjab Lions and Bengal Tigers respectively.

The hosts of the event Karan Wahi and Waluscha De Sousa stole the limelight in black and red outfits respectively. 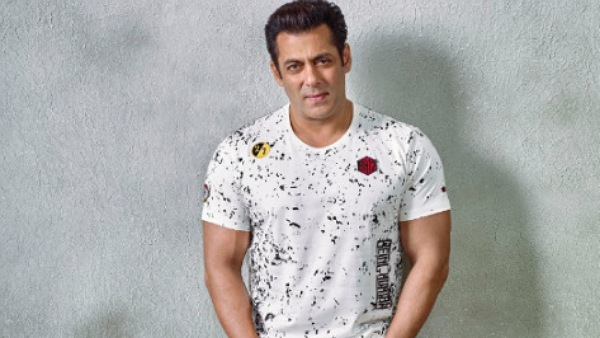 Also Read : Salman Khan On Being The Ambassador Of Indian Pro Music League: Music Is One Thing That Will Never Die 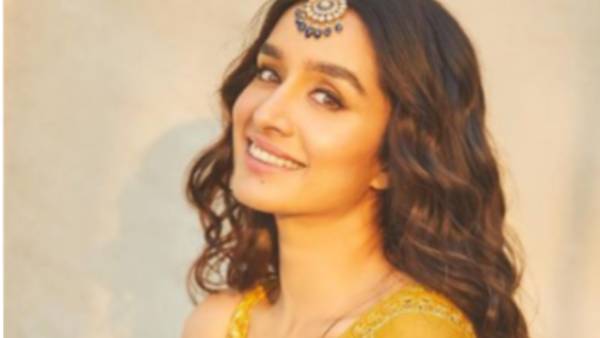 Also Read : Shraddha Kapoor Had This Epic Reaction To The Paparazzi Enquiring About Her Marriage