Megastar Salman Khan's bodyguard Shera has been associated with him for over 20 long years now. He recently revealed how he had first met Salman wherein they started working together. Not only this, he said that Hollywood sensation Keanu Reeves had an important role to play in the same.

According to a news report in News 18, Salman's bodyguard revealed to a publication that he had first met the actor back in the year 1999. Shera added that their meeting took place when John Wick star Keanu Reeves had come to India. Talking about the same, Shera said, "We first met when I was handling security for Whigfield's show. She's a Hollywood singer, she'd come down. I met Salman again when Keanu Reeves, the Hollywood hero, had come to India. Speed had released and Matrix was about to release. I did my first show with Salman in Chandigarh, and we've been together ever since." 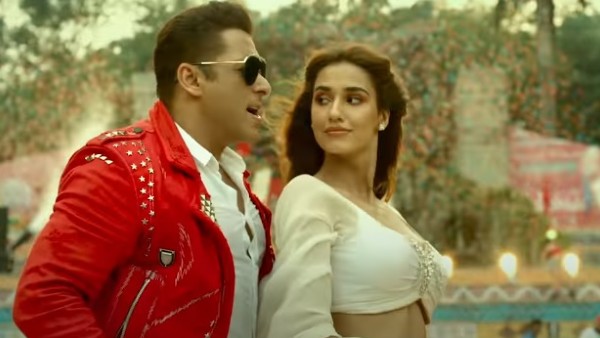 For the unversed, Keanu had attended the Zee Cine Awards in the year 1999. He had also presented the Best Debut Actress Award to Preity Zinta for the movie Soldier. Talking about Shera, apart from Salman, he has also provided security to A-list Hollywood celebrities like Justin Beiber, Will Smith, Michael Jackson and Jackie Chan when they had visited India. Shera is touted to be one of the most bankable celebrity bodyguards in the industry. 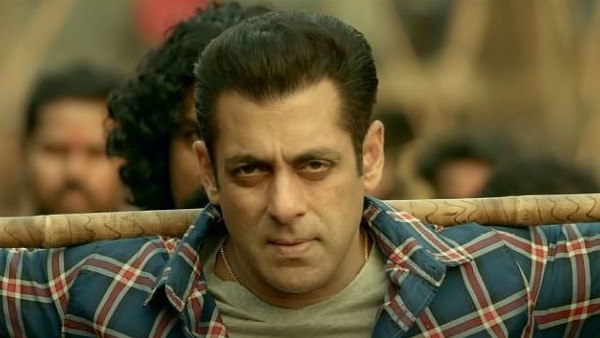 Also Read: Radhe: Did The Makers Voluntarily Make 21 Cuts & Modifications In The Film After Getting Censor Certificate?

According to a news report in Asianet Newsable, the monthly remuneration of the bodyguard for his services to the Hum Apke Hai Koun actor is a whopping Rs 15 lakh per month. He had also made a cameo appearance in the title track of Salman's 2011 movie Bodyguard. Apart from this, he also revealed in the interview that the superstar is all set to launch his son in Bollywood. He added that the Ek Tha Tiger actor will reveal the details around the same once the COVID-19 pandemic situation normalizes in the country.

Meanwhile, on the work front, Salman Khan is gearing up for the release of his upcoming movie Radhe: Your Most Wanted Bhai. The movie will be releasing on May 13, 2021. The movie also stars Disha Patani and Randeep Hooda in pivotal roles.