If the latest buzz in the tinsel town is to be believed, one of Salman Khan's most iconic characters Chulbul Pandey is all set to return on the big screen. One hears that Tigmanshu Dhulia is currently working on the script of Dabangg 4. Apparently the superstar is quite pleased with Dhulia's idea for this fourth fourth in the popular franchise.

A source close to development informed Pinkvilla, "Tigmanshu has been working on the script for Dabangg 4 for more than a year now, and a narration will take place next year. Salman is impressed with the basic idea and vision that Tishu has for Dabangg franchise, as the entire team is looking to bring in a fresh approach to the iconic character of Chulbul Pandey." 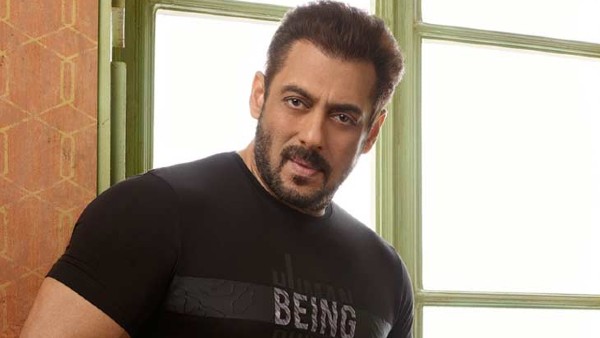 "A final call on other nitty-gritty's of Dabangg 4 will be taken once the script narration takes place. At this point of time, it's work on progress as it's too early to confirm the other aspects of the project," the source continued.

The report further stated that Salman and his producer-brother Arbaaz Khan feel that Tigmanshu would be an apt choice for Dabangg 4 as he is well versed with the rural world in the heartland of India. 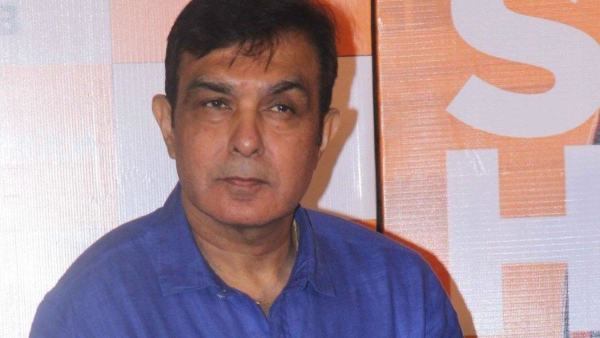 "If Chulbul Pandey continues to be a cop or enters the world of politics is something we would know once the script is locked," the same source further added. The film is currently in the scripting stage.

Interestingly, Tigmanshu had narrated a script to Salman in 2015. However back then, things didn't work out. Reportedly the Paan Singh Tomar director was keen to cast Salman as a robin hood gangster Sultana Daku in a film.

Speaking about Salman Khan, the superstar has a choc-o-bloc schedule with films like Tiger 3, Kabhi Eid Kabhi Diwali, a comedy with Anees Bazmi, Rajkumar Gupta's Black Tiger based on India's most flamboyant spy, Ravindra Kaushik, a film with Sooraj Barjatya and a sequel to his blockbuster film Bajrangi Bhaijaan.