Ever since Prabhu Deva's Wanted released on Eid in 2009, Salman Khan's name has been synonymous with Eid releases. The superstar always makes it a point to deliver a perfect 'Eidi' to fans with his entertaining films. Like every time, his much anticipated film Radhe: Your Most Wanted Bhai was also supposed to hit the big screens on Eid last year. Unfortunately, theatres across the country had to shut down owing to COVID-19 and the action entertainer missed its release date.

After a drab 2020, the makers of Radhe decided to release the Salman Khan-starrer on Eid this year (May 13). Unfortunately, with the surge in the COVID-19 cases across the country and cinema halls once again shutting down because of the second wave of the pandemic, Salman Khan at a recent book launch event that they might have to push the release date of Radhe: Your Most Wanted Bhai to next Eid if the lockdown continues.

Salman's comment led to various speculations with fans wondering if the release of the film has been postponed to 2022. However, a recent report in Pinkvilla has stated that Radhe might arrive in cinema halls on Bakri Eid weekend in July this year if the film misses its release in May.

The news portal quoted a source as saying, "The makers of Radhe are very keen to bring it on May 13, however, given the present scenario, releasing it in May seems unlikely. They will reanalyze the on-ground scenario in the last week of April and then announce the postponement plans of Radhe. If cases drastically fall (which looks difficult), the film might just come on Eid with a tight campaign. The team has all their material ready - ranging from the posters to theatrical trailer and songs, and are all indulged in the wait and watch game for now. But realistically speaking, Eid release in May looks hazy."

Elaborating on Salman Khan's alternate plan for Radhe's release, the trade source continued, "If they miss out on Eid weekend, the next release date for Radhe will be the Bakri Eid weekend in July - That's exactly what Salman meant when he said, 'Yeh Eid Nai, Toh Agle Eid Par Ayenge'. The makers have kept that option open and given the uncertain times, multiple plans are been churned out at the moment. It might release on July 16, to reap benefit of extended weekend, or be a mid-week release on occasion of Bakri Eid holiday on July 20/21. A final call on exact date isn't take, but they are looking at the Bakri Eid weekend to bring Radhe."

On being asked if the makers would opt for a digital premiere for Radhe in the current COVID-19 scenario, the source added, "There are absolute no discussions of premiering on OTT at the moment. Salman has given a commitment to the exhibitors and there is no way, he will bring Radhe on OTT. Whenever it releases, it's confirmed for a theatrical opening."

Helmed by Prabhu Deva, Radhe: Your Most Wanted Bhai marks the filmmaker and Salman's three outing together after Wanted and Dabangg 3. The cop thriller also stars Disha Patani, Jackie Shroff and Randeep Hooda in prominent roles. 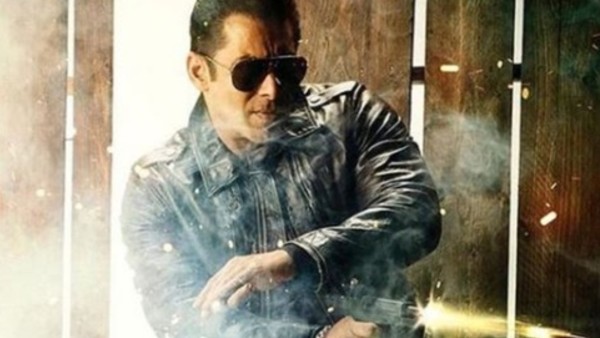 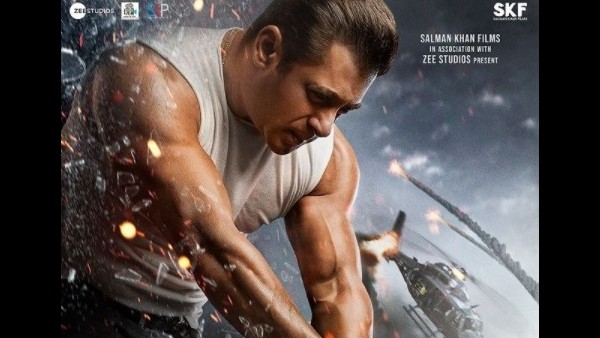 ALSO READ: Salman Khan On Radhe: Your Most Wanted Bhai Release: We Might Push It to Next Eid If Lockdown Continues