In a career spanning over three decades, Salman Khan has given Hindi cinema some of the biggest blockbusters. At the same time, there have been times when his films have failed to hit the bullseye at the box office. In a recent media interaction, the superstar said that when a film of his flops, it motivates him to work harder.

Salman Khan told reporters in a group interaction where FilmiBeat was present that he is motivated to work harder, as he is aware that the younger generation is breathing down his neck. Citing examples of Tiger Shroff, Varun Dhawan, Ranveer Singh and others, the Race 3 actor said that these young stars have inspired him to work harder.

Salman Khan said, "Now at the age of 55-56, I am doing what I used to do at the age of 14-15. That's because the young generation has Tiger Shroff. Varun Dhawan, Ranveer Singh, Tiger Shroff and Aayush Sharma are coming now so we will have to work harder." 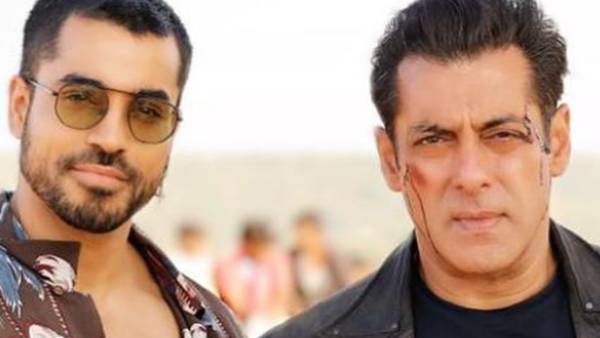 Speaking about how his flop films make him want to put in more hard work, the actor explained, "Which film will work? Which film will be a flop? People see it as a 9-5 job. I have taken it as a 24x7 job. I just work. That's all I want to do. If a film flops, I work harder. I realised that when you put your blood and sweat into something and give your best, the audience understands your hard work. And it appreciates it, too." 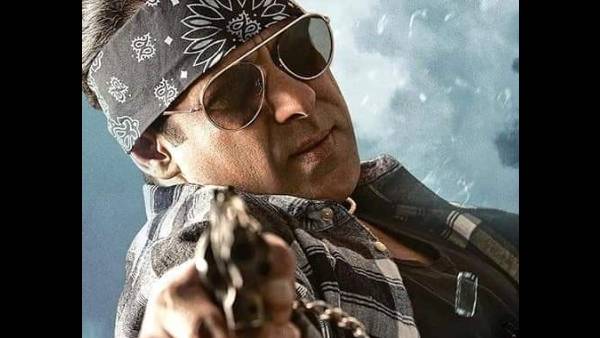 Touted to be one of the first major Bollywood releases to experiment with the pay-per-view model, the Salman Khan-starrer received poor reviews, but was streamed millions of times on ZEEPlex. The action thriller got a theatrical release overseas in countries like Australia, New Zealand, USA and UAE.