Megastar Salman Khan took to his Twitter handle to share the trailer of the animated version of his iconic character Chulbul Pandey from the Dabangg franchise. The animated version of his character from the cop film is currently airing at Cartoon Network and is also streaming at the OTT platform Disney Hotstar Plus. The cartoon series had started streaming on May 31, 2021.

Talking about the same, Salman captioned the post stating, "Bachchon se yaad aaya, swagat nahi karoge humara? Chulbul Pandey land ho rahe hai @DisneyplusHSVIP pe. Wahi action, wahi masti, lekin ek naye avatar mein! #SwagatTohKaro #CosmosMaya." The trailer has the animated Chulbul Pandey channelling the same swag as the real one. He can also be doing the hook-step of the superstar from Dabangg franchise. One can also hear a catchy song for the cartoon series. Take a look at the same. 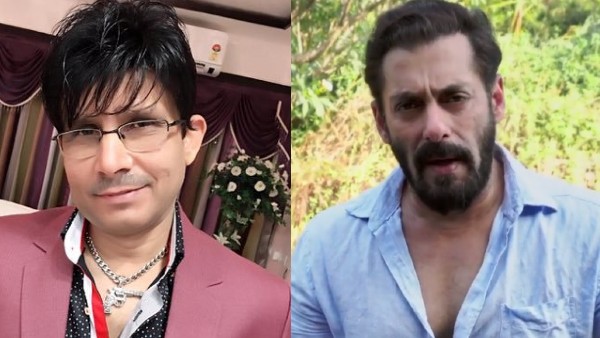 According to a news report in India TV, Arbaaz Khan, the Dabangg franchise producer also released a statement surrounding the same. He stated, "We are thrilled to bring to kids their favourite action-packed Bollywood franchise in an animated avatar. It has been a joyride to create new narratives with Chulbul Pandey, who the country has come to know and love. We cannot wait for little fans and their parents to meet the animated version of the quirky and amazing Chulbul Pandey." 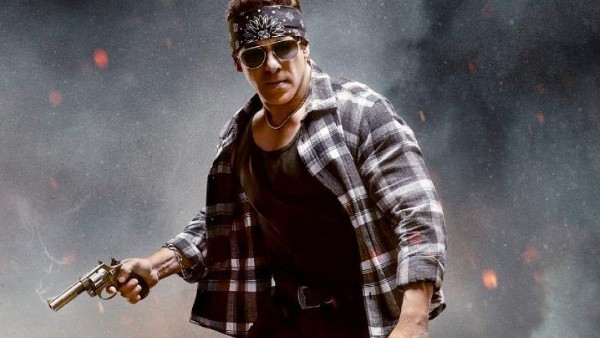 Not Because Of Radhe Review, Salman Khan Sent Defamation Notice To Kamaal R Khan Because He Called Him Corrupt

He had further gone on to say, "We are very happy to be working with Cosmos-Maya on this glorious franchise which has won the heart of millions. The union has been organic in the sense that the franchise and the studio have both captured the pulse of the Indian masses with entertaining grassroots-level storytelling and relatable narratives. Exciting times lie ahead."