Salman Khan's Radhe: Your Most Wanted Bhai released today on May 13, 2021, on a hybrid system. The movie was released both in the theatres and on the OTT platform Zee5. However, while some die-hard fans of the megastar were quick to shower some love on the movie upon its release, some section of social media was not too impressed by the movie. These netizens were quick to take a dig at Salman along with the director of the movie Prabhudeva. 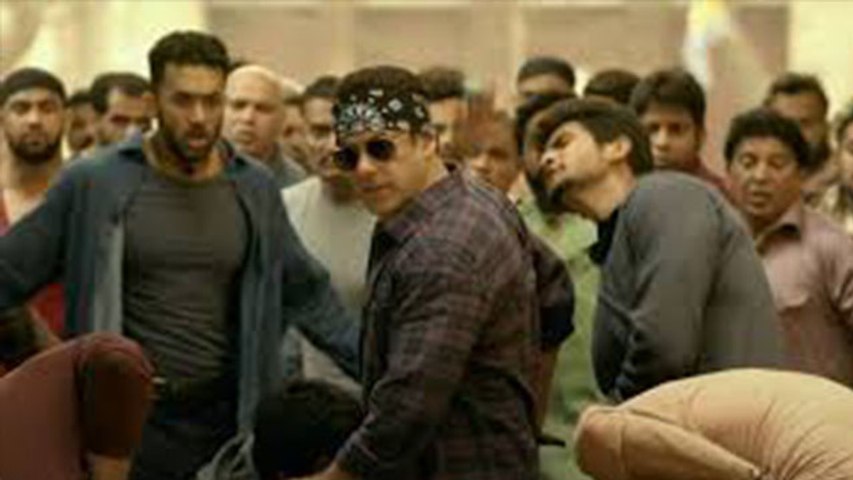 Twitter soon saw these unimpressed netizens trolling Radhe: Your Most Wanted Bhai. Some of the users also mentioned that they were displeased with the direction and the plotline of the movie. Take a look at some of these tweets.

#SalmanKhan should never do movies with #PrabhuDeva he is possibly the worst director of India.#SalmanKhan #Radhe

Correct. I will 1.5 only. Very poor direction from #prabhudeva. I didn't understand how @BeingSalmanKhan sir accepted this script. Prabhudeva should avoid doing police action movies and concentrate on love stories and dance movies

Apart from that, Telugu actress Sri Reddy also criticized the movie on her social media handle. She accused filmmaker Prabhudeva of spoiling the film. Take a look at her tweet.

Meanwhile, Salman recently took to his social media handle to share a video wherein he urged all his fans to not watch the movie through piracy. Talking about the same, the Ek Tha Tiger actor shared a video on his social media handle wherein he can be seen telling that it takes a lot of hard work to make a movie. Salman added that it breaks the heart of those who are involved in making the movie when people watch the same through pirated means. 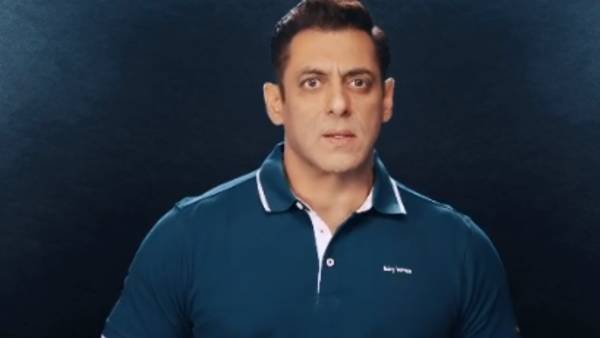 Also Read: Salman Khan Urges His Fans To Not Watch Radhe Through Piracy, Says 'No Piracy In Entertainment'

The Hum Apke Hai Kon actor then asked for a commitment from his fans that they will enjoy Radhe: Your Most Wanted Bhai on the right platforms that are in the theatres or in the OTT platform. He ended the video by stating, "No Piracy In Entertainment." Take a look at the video shared by the actor against piracy. 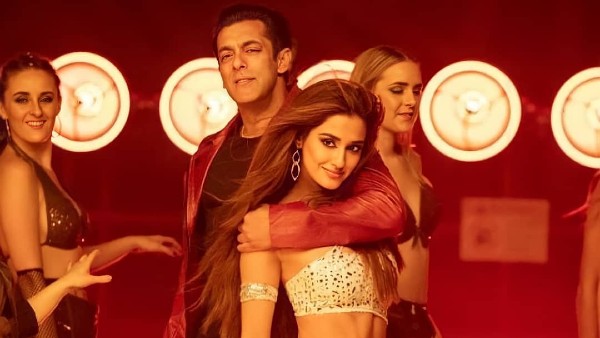 The film Radhe: Your Most Wanted Bhai was unfortunately also leaked by some notorious sites as a high definition for free download. Salman Khan Films (SKF) and Zee5 that is the OTT partner of the movie have also vowed to provide support towards COVID-19 relief work across the nation, including the donation of essential medical equipment ranging from oxygen cylinders, concentrators and ventilators, from the revenue earned by Radhe. The film has been directed by Prabhudeva. It also features Disha Patani, Jackie Shroff, Gautam Gulati and others in pivotal roles.