Die-hard fans of Salman Khan may be in for a treat with this piece of news that suggests that the superstar is reportedly planning to open his own set of theatre chains soon. The theatre chain will be named Salman Talkies. He revealed in his latest media interaction that the same is on a planning stage.

Speaking to Etimes about the same, Salman Khan said, "Yes we had plans to open up theatres. We planned to open them up, hopefully, it'll be sometime soon. It is still in the works. We were planning it but everything was put on hold (owing to the pandemic). Slowly we will get back to it, but definitely someday." 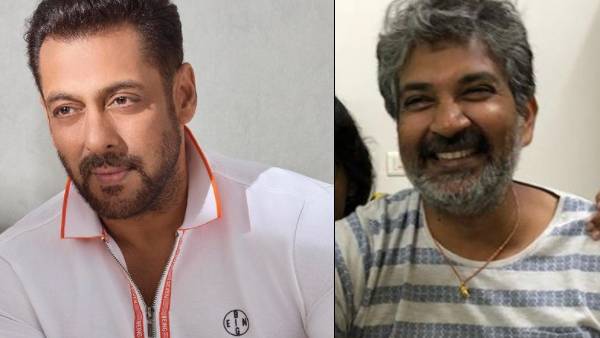 Salman Khan To Collaborate With Baahubali Director SS Rajamouli For An Ambitious Project?

However, Salman Khan's vision to open his theatre chain is only in Tier 2 and 3 cities and not in metropolitan cities like Mumbai. The Hum Apke Hai Kon actor further added, "We had planned to open them up in smaller towns where people didn't have access to theatres. Not here in cities like Mumbai." 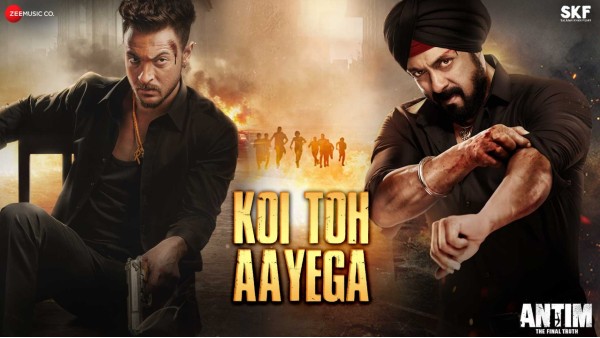 Salman Khan had first spoken about his ambitious plan to open a theatre chain back in the year 2018. The Hum Saath Saath Hain actor had said in an interview with Mumbai Mirror back then stating, "I had a lot of plans for the theatre chain but it's taking me longer because I need to be very careful. There are a lot of logistical details involved so that the project doesn't shut down."

Meanwhile, Salman Khan is gearing up for his upcoming movie Antim: The Final Truth that will be released on November 26. The movie will also be starring the megastar's brother-in-law and actor Aayush Sharma and will be marking the Bollywood debut of Mahima Makwana. The movie has been helmed by Mahesh Manjrekar and is the Hindi remake of the Marathi movie Mulshi Pattern.

Apart from this, Salman Khan is all set to entice his fans in Tiger 3 alongside Katrina Kaif. The movie has been helmed by Maneesh Sharma and is bankrolled by Yash Raj Films. The superstar will also be having a blockbuster cameo in the Shah Rukh Khan starrer espionage action flick Pathan.