Recently, superstar Salman Khan made it official that Radhe: Your Most Wanted Bhai will release in theatres on May 13 and wrote on Instagram, "Eid ka commitment tha, Eid par hi aayenge kyun ki ek baar jo maine......." Needless to say, fans went berserk after his announcement and are waiting for the release of the film with bated breath.

Speaking about Radhe's release in theatres, Salman's co-star Arjun Kanungo who's making his debut with this film, said that the superstar was clear from the beginning that the film will release only in theatres and not on any OTT platform like other films.

"From the beginning, Salman bhai said that he will only release the film in the theatres. He was very clear about that in his mind. We trusted his vision as we knew he would do what he envisioned. When he says something, he always comes through with it," said Kanungo.

Earlier, Radhe was slated to hit the theatres in 2020, but owing to the ongoing pandemic, the film's release got pushed to 2021.

On this, Arjun said, "I am waiting for the release for the last one and a half year. We shot it in November of 2019, and I almost finished my schedule in March 2020. We restarted shooting in November 2020. I had to wait for a long time to see it happening."

When asked about when the trailer of Radhe will be released, Arjun said that the makers are planning to start rolling out information soon. 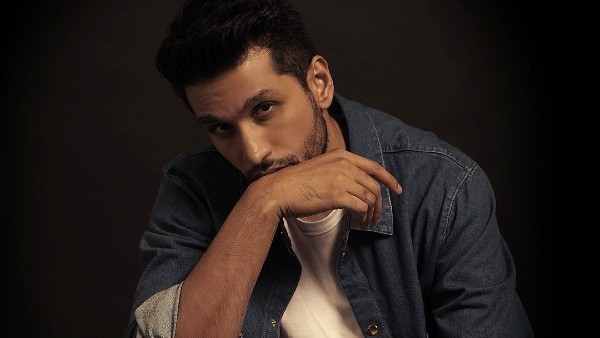 ALSO READ: Arjun Kanungo On Being Roped In For Radhe: Salman Khan Called Me And Wanted Me To Act

In the same interview, the 'Aaya Na Tu' singer admitted that he owes his acting career to Salman Khan, because it was him who insisted him to try his hand at films. 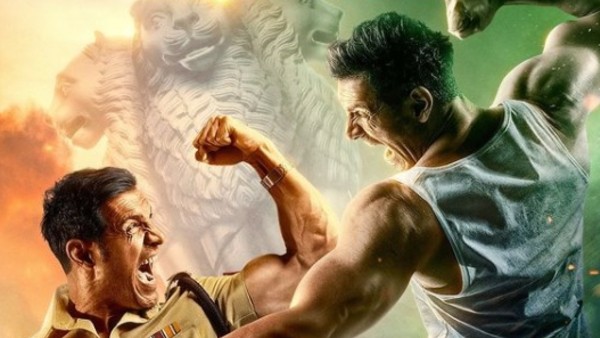