As Sanjay Dutt turned 62 today, his close friend Salman Khan who considers the former as his big brother, wished the actor with a throwback picture. Salman took to Twitter and shared a still of their song 'Suno Gaur Se Duniya Walo' and wrote, "Happy bday Baba @duttsanjay".

Fans were delighted to see Salman wishing Sanjay on his birthday, as from the last few years, there have been rumours about their alleged cold war, but this sweet gesture of Salman has surely put the rumours to rest. 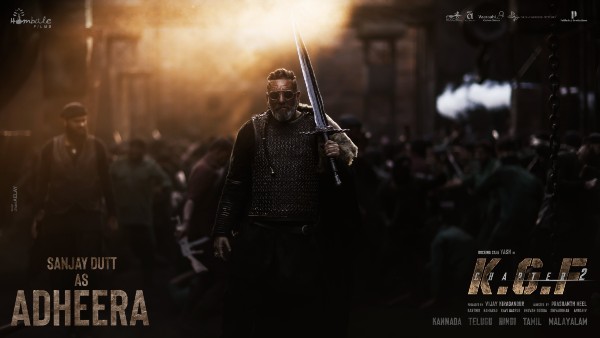 Sanjay Dutt's dear wife Maanayata Dutt also penned a sweet note for her husband on her Instagram page. She wrote, "Wishing you a day of happy moments and a year of happy days😇...wishing you love, peace ,health and success ❤️...may God always play in your team and continue to bless you with the courage and the fighting spirit that you have in your life... love you❤️🤗😘."

Dutt celebrated his birthday in the USA with his daughter Trishala Dutt, and the latter also shared a glimpse of his birthday celebration on her Instagram page. 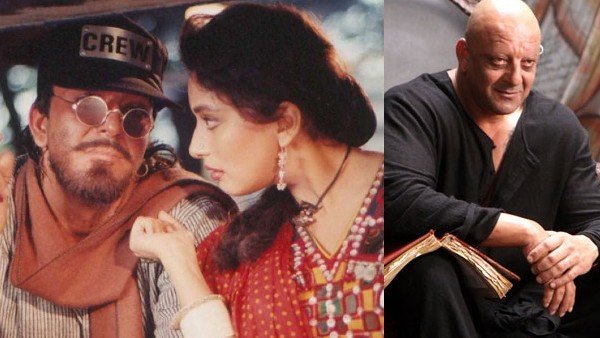 Happy Birthday Sanjay Dutt: His Bad Boy Act Has Always Been Hit With The Masses; These Films Scream It Loud!

With respect to work, Sanjay will next be seen in Bhuj: The Pride of India, KGF 2, Shamshera and Prithviraj.