Samantha Ruth Prabhu has established herself as a popular name in the South film industry with her impressive body of work. Earlier this year, the actress made her digital debut with Raj-DK's web series The Family Man 2 wherein she received rave reviews from her performance as Raji, a Sri Lankan Tamil liberation fighter who is on a suicide mission.

Unlike other leading ladies from the south like Kajal Aggarwal, Tamannaah Bhatia, Shruti Haasan, Rakul Preet Singh and others, Samantha has stayed away from the Hindi film industry so far. When Samantha was asked the reason behind the same, she had shared that she is intimidated by the amazing talent in Bollywood. 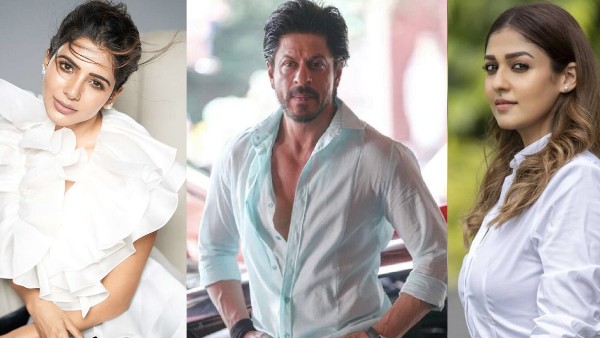 However now with the success of The Family Man, the Mahanati actress says that she has got confidence to spread her wings and accept more challenges in other languages.

Samantha told Filmfare in an interview, "Oh yes, I have said it before that initially I was intimidated because I was just finding my bearing in the South and getting a grip on the kind of films that work here and those that don't. Now, with all the appreciation for The Family Man, it has given me more confidence to spread my wings and accept more challenges, whatever the language may be. So I'm definitely open to them right now." 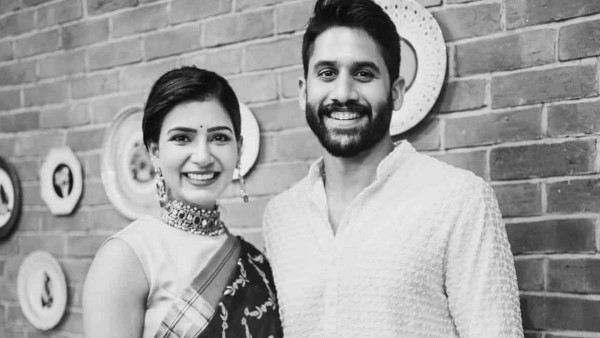 Interestingly, lately there have been reports that the leading star has already signed her debut Bollywood film. It is being speculated that the details of the film are being kept under wraps and the makers might make the announcement soon after they complete the pre-production process and finalize the case. There was even a buzz about Samantha hunting a house in Mumbai though previously she had denied moving to the city.

Meanwhile earlier this year, the South star hit headlines when she announced her divorce with Telugu actor Naga Chaitanya.