Director Dibakar Banerjee is currently gearing up for the release of Sandeep Aur Pinky Faraar. The film starring Arjun Kapoor and Parineeti Chopra has been an awaited release. The duo has collaborated for the third time on screen and are great friends off-screen, but before shooting, the director had barred them from meeting socially.

Dibakar Banerjee recently revealed that to make sure Arjun and Parineeti were true to their characters who hated each other, he had to take some drastic steps. Talking about their characters Sandeep and Pinky, in a statement he revealed, "No one looks pretty when your life is being choked out of you. No one looks their best when being slapped in the backseat of a car in the middle of nowhere in the dead of the night as a huge threatening stranger asks you questions you don't know the answers to. There are many in India who know how this feels. But not Parineeti and Arjun."

Banerjee added that he needed them to look surprised and shocked so, "I had to figure a way of making them angry, bewildered and scared and alien to each other which is why I had to bar them from meeting each other socially till they met for the first time on the sets in character."

Dibakar also revealed how things went on the first day of the shoot. He said that Arjun brought his A-game and "Parineeti was genuinely scared." He added, "Arjun changed from the submissive driver to an aggressive and scared policeman losing his shit and brandishing a gun and getting into the backseat, bellowing questions at her while slapping her. I could see it in her eyes in the close-ups. I think our small workshop trick paid off well."

Recently, the makers unveiled a new trailer of the film giving a glimpse of Sandeep and Pinky's journey. Since then, fans have been eager for the theatrical release on March 19. Sandeep Aur Pinky Faraar also stars Archana Puran Singh, Sanjay Mishra, Neena Gupta, and Pankaj Tripathi. 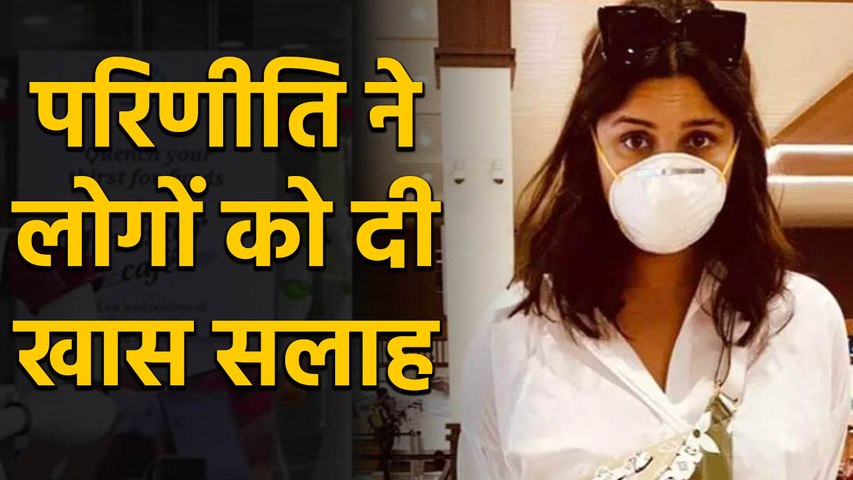