On July 2, 2019, actor Sanjay Dutt's daughter Trishala Dutt left her followers heartbroken when she shared the news of her boyfriend's sudden demise. While she didn't mention the reason behind his sudden death, she penned a heart-wrenching note for him and shared a few pictures of beautiful moments spent with him.

Recently, when one of followers asked Trishala about the reason behind her boyfriend's death, Trishala rather gave a cold reply and was in no mood to entertain the personal question on her Instagram page.

When the Instagram user wrote, "Sorry to ask this but why haven't you disclosed how your boyfriend passed away? What's his name," Trishala replied by saying, "I appreciate your question. I do. Let's all be honest about basic human behavior and curiosity - Its natural to want to know how someone passed away. Even if it is 'none of your business,' right?"

She further wrote that the most inappropriate reaction to anyone's demise is enquiring about the cause of death. 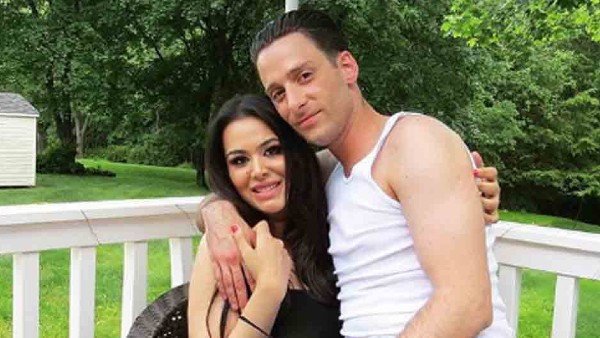 ALSO READ: Sanjay Dutt's Daughter Trishala Opens Up About Coping With Her Boyfriend's Death; 'I Am Still Dealing With It'

"I want you to ask yourself this question - What is the purpose of me doing/ asking this? Will knowing the answer allow me to help this person. Or is it just morbid curiosity? Grief 101 lesson- 'If you are not entitled to know the specifics of the passing, stop asking. Asking for those details does nothing for the conversation. It does not console the person, nor brings the person who passed away, back,'" wrote Trishala.

Last year, on her boyfriend's first death anniversary, Trishala penned a note for him that read, "Today marks 1 year since the ground beneath me seemed to crumble and my life changed. I've done a lot of grief work-from talk therapy, to joining specific support groups & being more intentional with how & who I spend my time with. I've also been somewhat absent from social media over the past year." 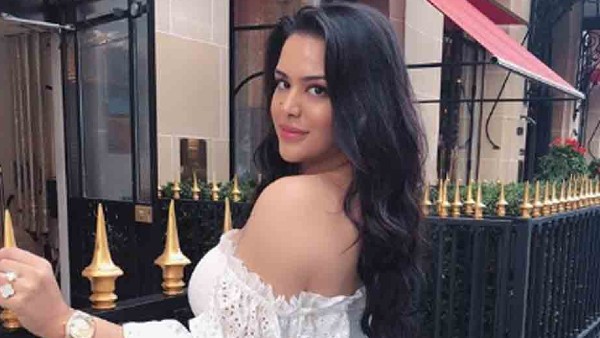 ALSO READ: Trishala Dutt Recalls Being In A Toxic Relationship; Says Her Then-Boyfriend Treated Her Like Trash