Sanjay Dutt recently took to social media to pen a heartfelt post in memory of his father and late actor Sunil Dutt on his death anniversary today. Sunil had passed away due to heart attack at his Mumbai home on May 25, 2005. 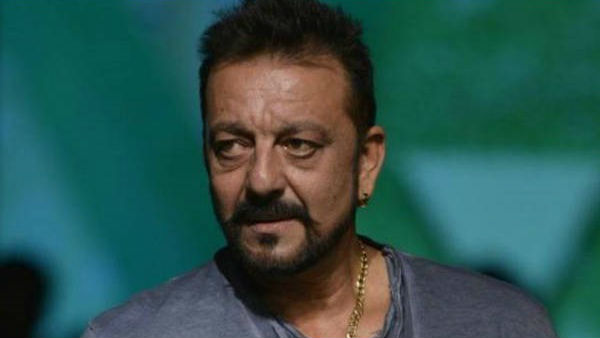 ALSO READ: Sanjay Dutt Says Cancer Is A Recent Scar; 'I Will Be Out Of It Soon'

The Munna Bhai MBBS actor shared an old picture along with an emotional note on his social media. Summing up his emotions for his father, the caption of the post is the perfect verbiage for any child's emotions.

In the snap, a young Sanjay Dutt is standing just beside his father Sunil Dutt who he looks up to, even in the picture. The caption reads, "A parent, an idol, a friend, a mentor - you were everything to me. Love you Dad, miss you."

Expressing his truest emotion, the photo posted by Sanjay Dutt is for everyone to reminisce. Everyone is familiar with the abundance of love the actor has for his parents. His father, Sunil Dutt was the anchor of his ship and an epitome of strength and also, a phenomenal actor. Today, on his death anniversary, he is missed dearly. 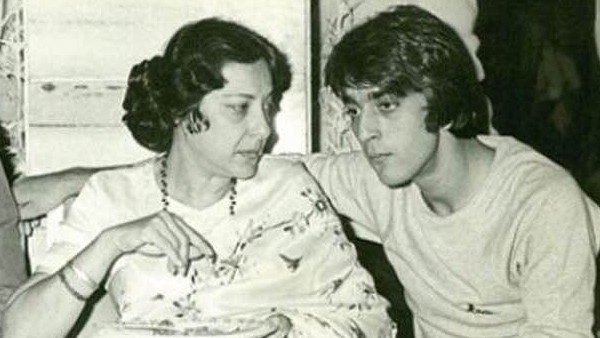 Sanjay Dutt's close Paresh Ghelani commented on his post, "Miss you Dad!! Mahatma of his days !!. Wish he had few more years to make even more an impact on a common citizen that usually is overlooked!!. Love you and miss you immensely!! 🙌🙌."