Parents meant the world for actor Sanjay Dutt and that's no secret. On his mother's birth anniversary today (June 1, 2021), the actor took to his social media yet again to express his truest feelings for her.

Sanjay posted an old picture of his late mother Nargis Dutt, with her three kids that had the actor himself with his two siblings Priya Dutt and Namrata Dutt. The second picture had both his parents Sunil Dutt and Nargis Dutt in one frame. He captioned it, "There's nobody else like you. Happy Birthday Maa❤️." 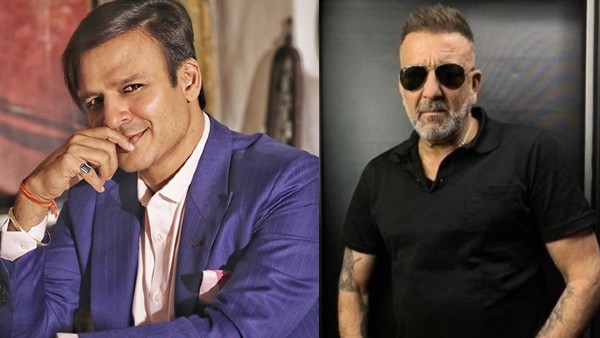 Both the actor's parents have played a huge role in shaping his life. Sanjay Dutt fondly remembers both of them and even today, in their absence lives every day remembering them. Reminiscing old times with these black and white pictures, we are reminded too of the great personality Nargis ji was. 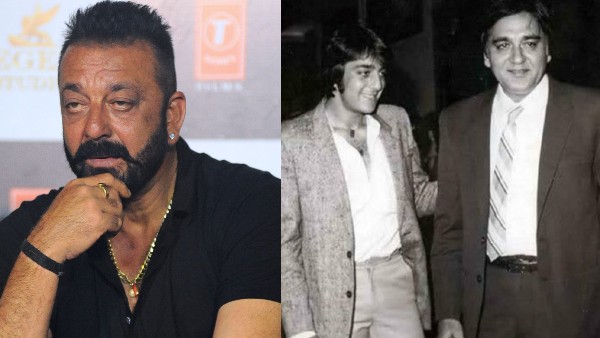 Talking about Sanjay Dutt's upcoming projects, the actor will next be seen in Yash's KGF Chapter 2, Ranbir Kapoor's Shamshera and Akshay Kumar's Prithivraj.