Sanya Malhotra has been garnering tremendous love and appreciation from the audience for her recent release, Pagglait. The film showed the actress as a strong headed woman, who didn't budge to societal expectations and norms, which became an inspiration to many young women out there.

Her diverse filmography boasts of strong female roles and characters, which is in turn a blessing for many. In a recent interview with a leading publication, Sanya revealed, "I am attracted to these characters. As an audience, I love watching such women on screen."

She further added, "As an actor, I think somewhere it is my responsibility to inspire young women who are watching films."

Over the past few years, Sanya has been playing roles, from which young women draw inspiration from. And being a director's actor, Sanya has been able to meet the expectations of the audience with her impeccable performance in movies like Badhaai Ho, Pataakha, Dangal and Shakuntala Devi.

Other than this, Sanya has a vast trajectory of films to look forward to - Meenakshi Sundereshwar and Love Hostel. 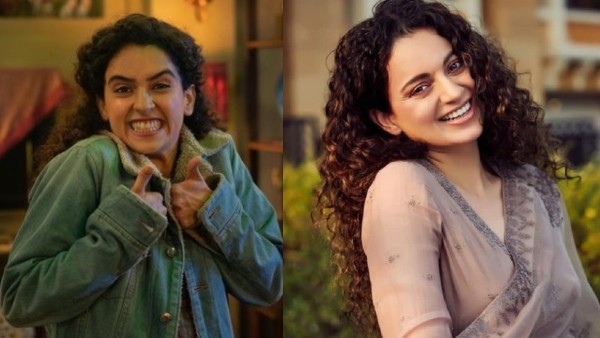 ALSO READ: Sanya Malhotra On Kangana's Appreciation Tweet For Pagglait: My Hands Were Shaking, I Couldn't Believe It 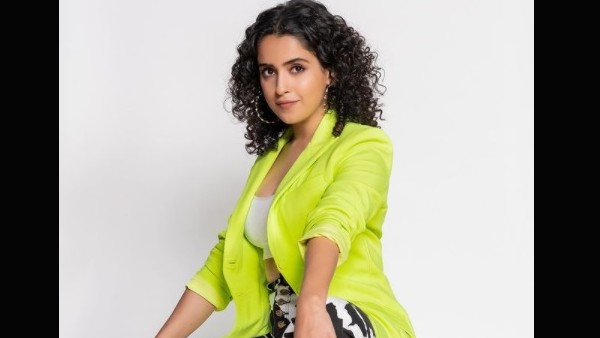 ALSO READ: Dance Deewane 3: Sanya Malhotra Tells Judge Dharmesh She Was Not Able To Clear Audition Because Of Him