Sanya Malhotra's latest release Pagglait has been receiving a lot of love and appreciation from the critics and the audience with praises pouring in for the actress's heartfelt portrayal of a young widow. Even Bollywood star Kangana Ranaut couldn't stop gushing over Sanya's impressive performance and penned an appreciation tweet for her and the film.

Now, Sanya has reacted to the Queen star's tweet in a tete-a-tete with Hindustan Times. Speaking about Kangana, the Dangal star told the tabloid, "She is my senior in the industry. And not just during Dangal, I used to say this in every interview, I used to say that I am huge fan. She is quite inspiring. And her praising me on Twitter was a very big news for me and my family. My hands were shaking when I read that tweet. I was like 'Oh my God, is this...?' I couldn't believe it you know. And that's really sweet of her to tweet something so beautiful. I am extremely grateful."

For the unversed, Kangana had tweeted, "I am glad people are recognising her talent, I heard #PagglaitOnNetflix is doing amazingly well... so happy for you Sanya you deserve everything and much more ... lots of love to you."

While speaking with the tabloid, Sanya also opened up about her preparation for the role of Sandhya and said that a lot of background work and some Google searches went into it.

"It was the prep that went for this character. Because she is not actually aware of what is happening. For the first 4-5 days of those 13 days, she has an idea subconsciously but maybe consciously, she is not ready to face it. And as an actor, Umesh sir really helped me crack her psychology right. It had to be layered. I developed a back story for her, a very solid memory bank. So that whenever I am approaching a scene, I have a lot of imaginary scenarios in my head. Why am I not so attached to him? Why am I not feeling that grief that other people are. Because she, too, is putting a lot of pressure on herself. She knows she is not behaving normally," the actress explained her process of getting into the skin of her character.

Speaking about Sanya Malhotra's upcoming projects, the actress will next be seen in the Netflix film Meenakshi Sundareshwar opposite Abhimanyu Dassani. 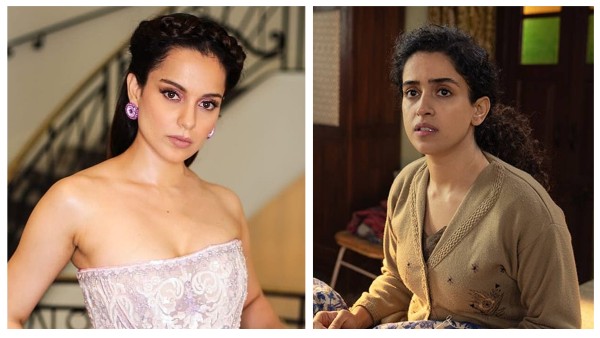 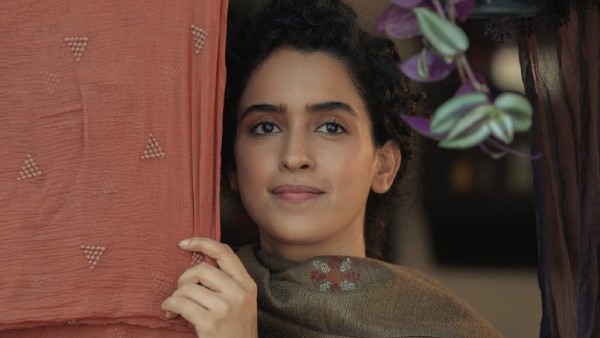 ALSO READ: Pagglait Movie Review: A Film That Makes You Realize That You Need A Little Bit Of Insanity To Do Great Things