Sara Ali Khan had recently won the heart of the netizens after she had reprimanded the security team of her Atrangi Re song launch event for pushing a paparazzo. Now in the latest video that has been going viral, Sara can be seen clarifying to the paparazzi that it was not her own bodyguard who pushed the cameraman but instead one of the security team members from the event. The actress once again won several laurels from the netizens for this humble gesture.

Talking about the same, Sara Ali Khan was spotted in the city once again today by the paparazzi wherein she looked pretty in a printed Salwar-Kameez. While the actress goes to her car, one of the paparazzi tells her that her bodyguard was not the one who pushed the paparazzo but it was instead someone from the event's security team. To this, the Love Aaj Kal actress says that she knew that her bodyguard was not at fault and that the organizers brought someone who must have pushed the photographer. 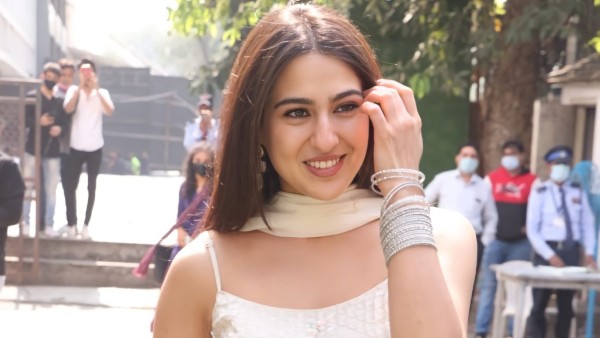 Sara Ali Khan further says that she has complete faith in her bodyguard that he can never push anyone from the paparazzi. The Coolie No 1 actress also added that she was all the more upset and disturbed because someone else had pushed the photographer from the organizer's team. Take a look at the video.

Needless to say, Sara Ali Khan's grounded approach to clarifying this with the paparazzi won the hearts of the fans. One fan wrote, "o nice to see, pap himself clarified it was not her bodyguard fault and the faith she is having in her staffs." While another fan stated, "That's a gesture we expect from celebrities." Another user said, "People expect celebrities to behave like this!! Though everyone is saying that she is acting....at least she is trying to be normal and nicer to the paps not like others who disrespect fans and paps." 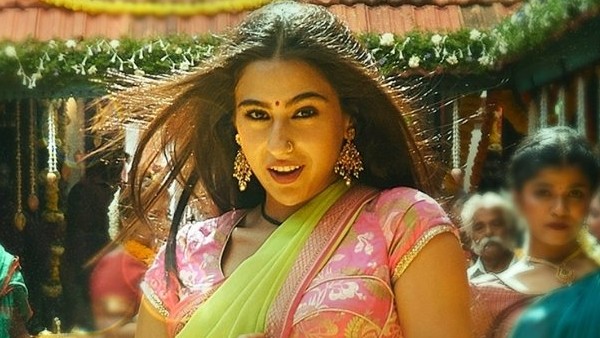 Sara Ali Khan On Atrangi Re: Overwhelmed At The Chakachak Response To Rinku

Meanwhile, Sara Ali Khan has been receiving several praises for her act in the recently released trailer of Atrangi Re. Her dance number 'Chakka Chak' has also been receiving a great response from the fans. The movie also stars Akshay Kumar and Dhanush in the lead roles.