Sara Ali Khan is quite active on her social media handle and often shares some quirky posts for her fans to witness. However, her latest post has managed to shock some of her fans as the actress can be seen sporting an injured and bloody nose in her latest picture. Sara takes a jibe at her pitiful condition by saying a 'Knock Out' joke in the video.

Talking about the same, Sara Ali Khan can be first seen wearing a cotton patch on her nose. The Love Aaj Kal actress then says in the video, "Knock Knock, Knock, Knock Who? More Like Knock Out.' She then removes the patch to reveal her injured and bloody nose. Take a look at the video.

Sara Ali Khan also had a message for her parents Saif Ali Khan and Amrita Singh in the caption. The Simmba actress wrote, "Sorry Amma Abba Iggy. Naak Kaat Di Maine." She twisted the Hindi phrase Naak Kaat Di that means embarrassing someone who had high expectations from you. Needless to say, her caption was an apt one in the literal sense looking at her present condition. However, it is not clear how the actress managed to injure herself in such a grave manner. Presumably, the injury may have occurred while her shooting for one of her upcoming projects. 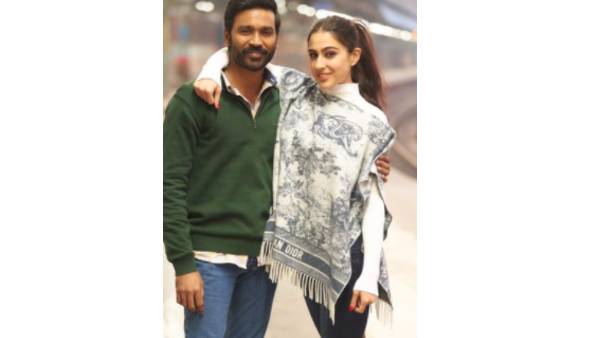 The Kedarnath actress' fans wished her a speedy recovery in the comment section. Actress Rakhi Sawant also enquired about Sara Ali Khan's injury. She asked the actress in Hindi how did she break her nose as she had done in the Bigg Boss 14 house. 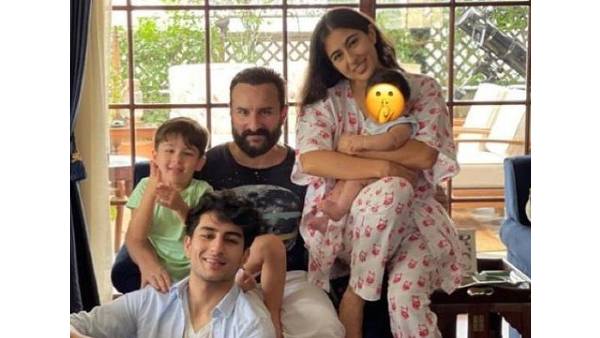 Recently Sara Ali Khan had shared a lovely picture on the occasion of Eid (July 21). The actress could be seen posing with her father Saif Ali Khan along with her brothers Ibrahim Ali Khan, Taimur Ali Khan and the toddler Jeh Ali Khan. The cutest thing about the picture was Jeh nestled in Sara's lap and the latter chose to hide his face with an emoji. Take a look.

On the work front, Sara Ali Khan will soon be seen in the film Atrangi Re. The movie has been helmed by Aanand L Rai. It also stars Akshay Kumar and Dhanush in the lead roles.