Streaming platform Netflix recently dropped the trailer of its upcoming movie Sardar Ka Grandson starring Arjun Kapoor, Neena Gupta and Rakul Preet Singh in the lead roles. The movie has been helmed by director Kaashvie Nair. It will soon start streaming on the OTT platform on May 18, 2021. 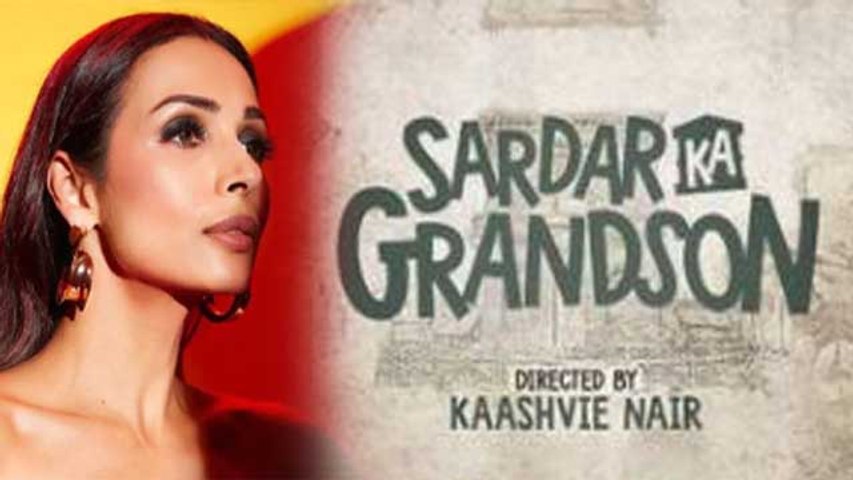 Talking about the same, the trailer showcases a grandson's quest to fulfil the wish of his grandmother against all odds. Arjun plays the role of the grandson while Neena essays the role of his grandmother. The plot of the same revolves around Neena aka Sardar's wish to go to Lahore to visit the house that she had built with lots of love along with her husband. After all her efforts are denied by the authorities, her grandson suggests the idea of relocating an entire house from Amritsar to Lahore. 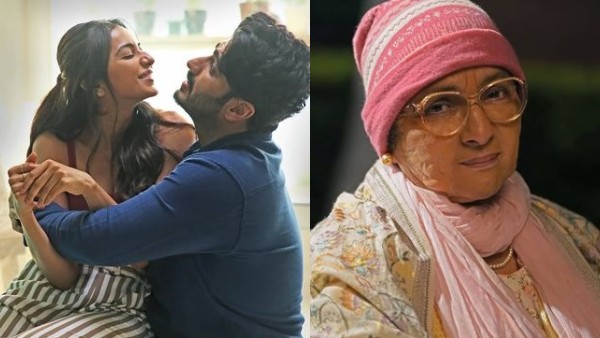 The trailer of Sardar Ka Grandson further shows Aditi Rao Hydari play the younger version of Neena Gupta's character and John Abraham as her husband. Rakul Preet is seen essaying the role of Arjun's love interest in the film. There are glimpses of some hilarious moments wherein the entire family led by Arjun tries to relocate their house from Amritsar in India to Lahore in Pakistan. 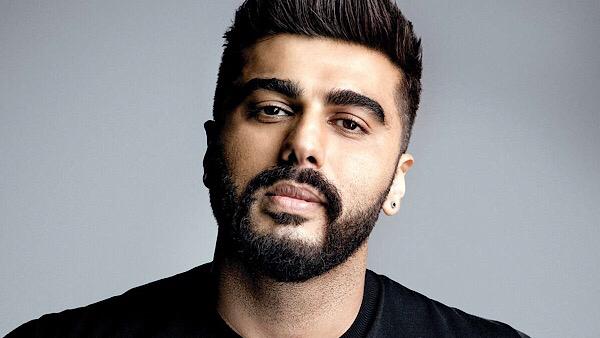 By the looks of it, Sardar Ka Grandson showcases a familial bond, love and respect towards the elders and a sense of nostalgia for the days gone by. The sneak peek of John and Aditi also looks pleasing to the eye. While Arjun and Rakul's fresh pairing is endearing to witness. However, it is Neena who steals the show with her powerful act and the realistic physical transformation. Take a look at the trailer of Sardar Ka Grandson.

The movie also stars Kanwaljit Singh, Kumud Mishra and Soni Razdan in the lead roles. Earlier Arjun had revealed about working in the movie to a publication wherein he had stated, "I am working with Neena Ji for the second time, so we didn't have to break the ice. I and my mom used to watch her TV show Saans many years back. She's been a fine actor, and I love the way she carries herself off and on camera. Her energy has enhanced my energy and performance."