Earlier this week, India's official entry for the Oscars as the Tamil film Koozhangal. However, Bollywood fans have been wondering why the recent critically acclaimed release Sardar Udham was not selected. Talking about the selection process jury members of The Film Federation of India, revealed that Shoojit Sircar's film 'portrays our hatred towards the British'. The 15-member jury was headed by filmmaker Shaji N Karun. 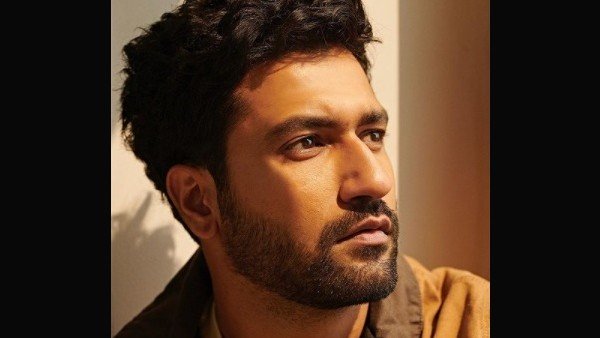 Indraadip Dasgupta, a member of the jury that decided upon the official entry for Oscars this year, lauded the cinematography of the film and said the production lives up to international standards however, he added, ​"Sardar Udham is a little lengthy and harps on the Jallianwala Bagh incident. It is an honest effort to make a lavish film on an unsung hero of the Indian freedom struggle. But in the process, it again projects our hatred towards the British. In this era of globalization, it is not fair to hold on to this hatred."

Meanwhile, Sumit Basu, revealed that the biggest issue about the film was its length. "It has a delayed climax. It takes a lot of time for a viewer to feel the real pain for the martyrs of the Jallianwala Bagh massacre," he added. 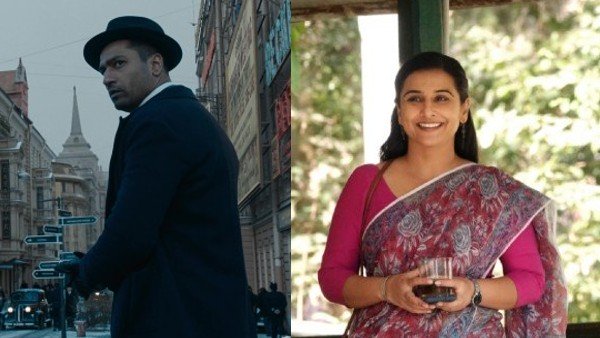 Sardar Udham led by Vicky Kaushal follows the struggles of Sardar Udham Singh, a freedom fighter who is best known for killing Michael O'Dwyer in retaliation for the Jallianwala Bagh massacre.

Notably, this year's Oscar 2022 entry from India is Tamil drama Koozhangal (Pebbles), directed by filmmaker Vinothraj PS. The movie featuring newcomers Chellapandi and Karuththadaiyaan follows a young boy and his violent and alcoholic father who are on a quest to fetch back his mother, who had run away from his abuse.