Shah Rukh Khan took to his social media handle to apologize for the performance of his IPL team KKR in their recent match. Kolkata Knight Riders were defeated by the team Mumbai Indians by 10 runs on Tuesday's match at the MA Chidambaram Stadium, Chennai. However, the megastar made sure to acknowledge the upsetting performance of his team.

Shah Rukh called his team, Kolkata Knight Rider's performance to be disappointing. He also apologized to all his and the team's die-hard fans. For the unversed, with this loss, the team is now placed at fifth place on the pointers table. The team had emerged victorious in its first match against the team, Sunrisers Hyderabad. KKR had defeated SRH by 10 runs. Take a look at the tweet shared by the Jab Harry Met Sejal actor.

Disappointing performance. to say the least @KKRiders apologies to all the fans!

The superstar had earlier also celebrated his team's victory after the first match. He had stated that it was extremely delightful to watch all the team's players perform during the match. Shah Rukh especially praised cricketer Harbhajan Singh who had returned to the game only to play for Kolkata Knight Riders. It will be interesting to see if the actor's team bounces back in their upcoming matches. 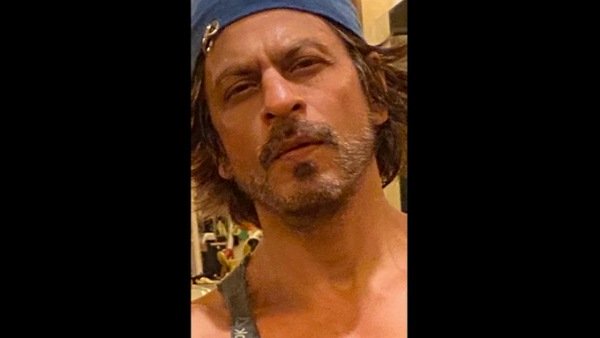 Meanwhile, on the work front, the actor's fans are waiting with bated breath for his ambitious movie Pathan. The movie will also mark Shah Rukh's comeback on the big screen after his 2018 movie Zero. The film Pathan will also be starring Deepika Padukone and John Abraham reportedly as the main antagonist. However, fans have been excited for the movie as it will also be having a blockbuster cameo by Salman Khan. 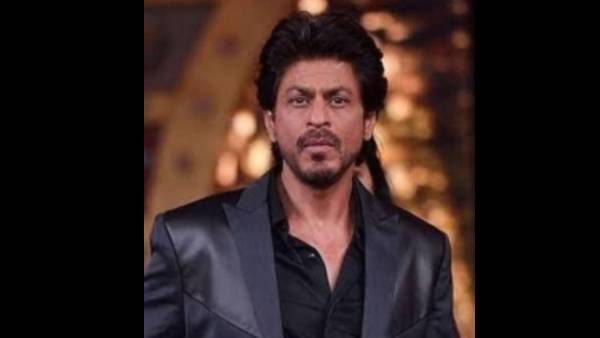 The movie will also be one of the first films of Bollywood to be shot inside Dubai's iconic structure, Burj Khalifa. Shah Rukh's character as Pathan will be joined by Salman's character from the Tiger franchise to beat up the baddies in the building in what can be touted as an extravagant action sequence. The movie has been helmed by Siddharth Anand.

Apart from that Shah Rukh Khan will also be making an appearance in the movie Rocketry: The Nambi Effect. The film stars R Madhavan in the main role. The fans were sent into a frenzy after seeing a glimpse of the superstar in the trailer of the movie.