Speculations have been rife that Shah Rukh Khan may collaborate with Tamil filmmaker Atlee for his upcoming project. Even though there has been no official announcement regarding the same, one of the latest developments surrounding the project may hint that it is very much ready to hit the road. According to a news report on Gulte.com, Shah Rukh's manager Pooja Dadlani's latest social media post dropped a major hint that the collaboration is happening.

In one of her earlier social media posts, Pooja Dadlani had thanked director Atlee for providing them with protective masks as a precaution against the pandemic during a shoot. She had shared a post with a caption that read, "Thank you @atlee47 for my extra protective gear on sets!! And makes me look super cool and different too." Now, this may come as exciting news for the fans of the superstar and might hint that the actor may indeed be collaborating with the Mersal director. 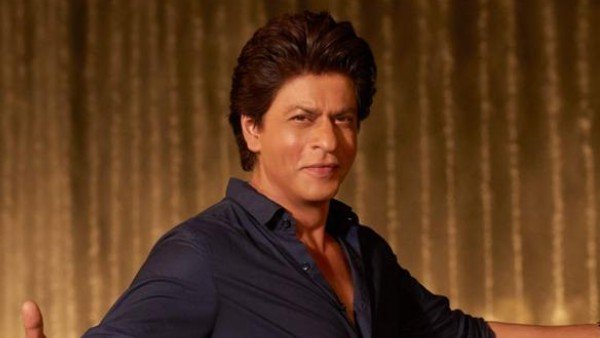 The news report further stated that the Dilwale Dulhania Le Jayenge actor has already done the secret test shoot and now the main shooting will start from August this year. There were also rumours that South sensation Nayanthara has been approached to play the main female lead alongside Shah Rukh Khan in the movie. Though there has been no official confirmation, speculations suggest that the actress was approached by the film's team and a story narration had taken place virtually. Considering the fact that the movie is his dream Bollywood project, Atlee may have considered the presence of his good friend Nayanthara in the film. 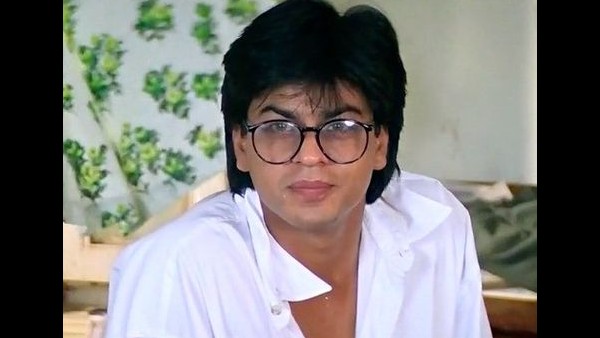 SRK Was Confident About Baazigar, He Said 'Only I Can Do The Best': Ratan Jain On Casting Him As Anti-Hero

Some reports also suggest that the movie may have been pushed to December 2021 for the shoot. This is because Shah Rukh Khan is currently busy shooting for his much-awaited movie Pathan alongside John Abraham and Deepika Padukone. Till that time, Atlee is expected to be working on the pre-production process of the project. 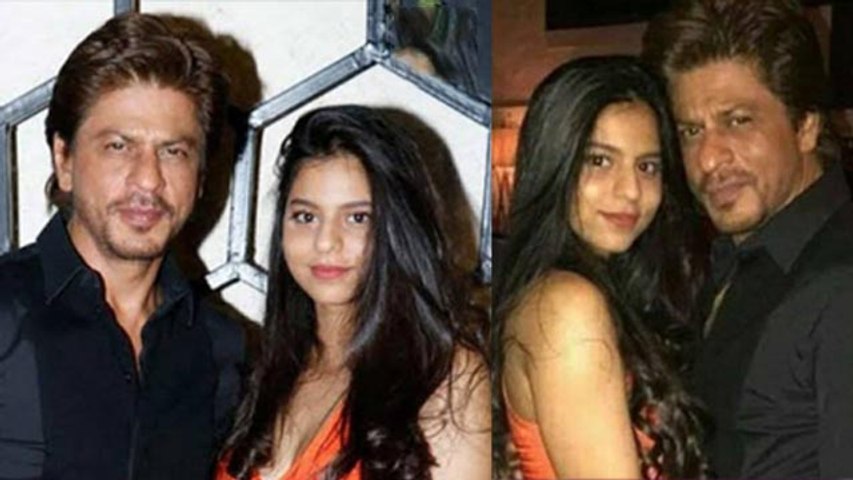 Talking about Pathan, the movie will be helmed by Siddharth Anand and will be produced by Aditya Chopra. Deepika has started shooting for the movie recently. The movie has gotten fans excited as it will also be having a blockbuster cameo by Salman Khan.