Shah Rukh Khan and Deepika Padukone were set to leave for the international schedule of Siddharth Anand's Pathan in October. However, according to a recent report, the schedule has been postponed due to the arrest of SRK's son Aryan Khan in the drug controversy. 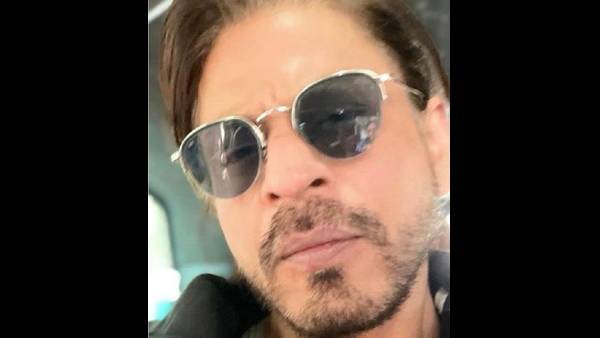 Shah Rukh Khan All Set To Shoot At A South Mumbai Hospital For Atlee's Next?

A TOI report said that the film's crew was set to jet off to Spain on October 10 to shoot for a grand romantic number in the scenic locales of Mallorca and Cádiz, followed by some action scenes. The makers reportedly will be moving the schedule to a further date as there is no going ahead with the schedule without Shah Rukh. The makers will be reworking the dates after things settle down in Mumbai.

Aryan Khan was arrested by the NCB on October 3 and will be staying in custody for a few more days. His next bail hearing will take place on October 7. The actor's son reportedly has been provided with science books that he had asked for while in custody. 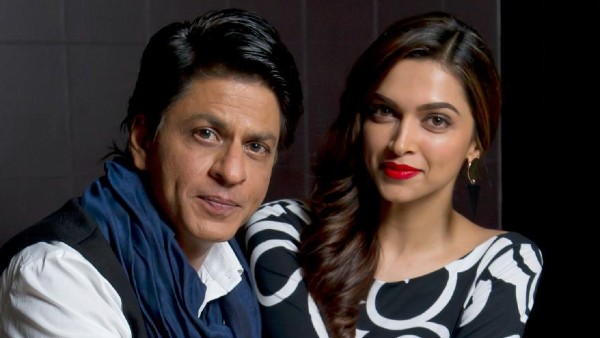 Pathan: Shah Rukh Khan And Deepika Padukone To Shoot A Lavish Song For The Film In Spain

Aryan Khan's statement was read by lawyer Satish Maneshinde during Monday's hearing (October 4). The star kid said, "The panchnama does not indicate anything seized from me except my mobile. My friend was arrested because he had 6gms of charas, with which I was not connected to. The drugs that have been seized as mentioned in the remand have not been seized from any one of us. I cannot be roped in with seizure."

Coming back to the film, Siddharth Anand directorial will mark the end of Shah Rukh's four-year-old sabbatical after the release of Zero. SRK will also be seen in films like Rajkumar Hirani's social-drama and another film directed by Atlee.