Shah Rukh Khan starrer Pathan is inevitably one of the most awaited movies of next year. The film has been helmed by Siddharth Anand and also stars John Abraham and Deepika Padukone in the lead role. Now this latest development surrounding the movie will surely come as a treat for all the die-hard fans of the superstar. The buzz is that Pathan will be shot overseas which includes three European countries.

Talking about the same, earlier speculations claimed that the movie will be shot in locations like Finland and Russia. Now a source close to the development has revealed to Bollywood Hungama that Pathan will be shot in three European countries but it is still not clear that which countries will be included in the shooting of the movie. There is also no clarity on when will the schedule of the shooting take place. 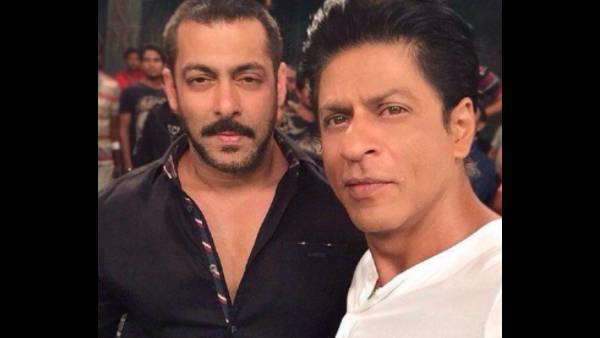 The source went on to say that it entirely depends on the protocols of the European Union on when the team of Pathan can travel for the shoot. Aditya Chopra who will be bankrolling the project also wishes to get the team fully vaccinated as a precautionary measure. However, the speed of the vaccination is slow right now even though it is expected to pick up. The source added that the makers are also trying to bring some crew members from Europe who have been fully vaccinated. 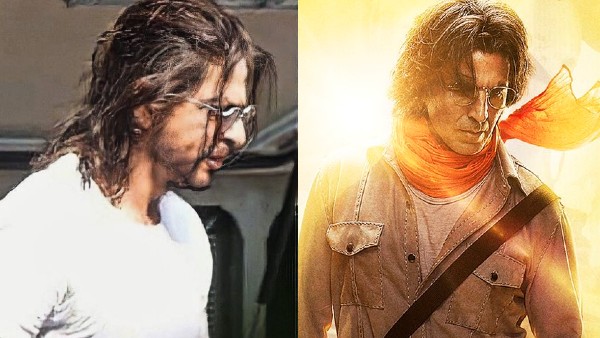 The production banner Yash Raj Films will take a decision on which countries will be zeroed on for the shoot after a span of few weeks. The source furthermore said that 60 per cent of the shoot has been done while the remaining 40 per cent will be done overseas. Aditya Chopra is planning to implement the lavish and extravagant sequences in the final schedule of the movie.