Shah Rukh Khan, who has been away from the big screen for over three years is all set to return with Pathan. However, the actor is currently on a shooting spree and has been scheduling shoots for different films back to back after wrapping up Pathan. 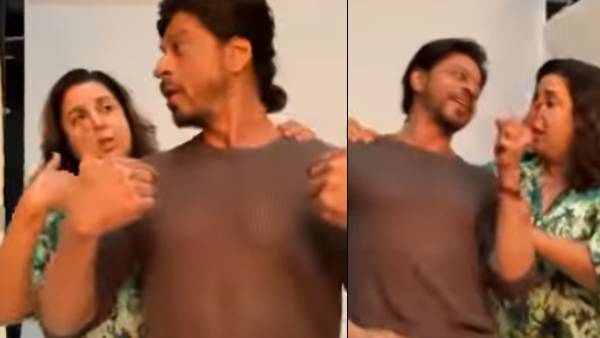 According to new reports, SRK is set to begin filming for Atlee's upcoming film. The makers are expected to make an official announcement about the film's first day of the shoot. The first schedule for Atlee's yet-untitled film is said to be next month with a 10-day scheduled planned in Pune.

While details of the films have been under wraps for months he will now be working on the international shoot schedule which will be shot extensively in Mumbai, Dubai along with other locations. Apart from Shah Rukh Khan, the film reportedly also stars Nayanthara, Sanya Malhotra and Sunil Grover.

For the unversed, SRK's last release was in December 2018, Zero alongside Katrina Kaif and Anushka Sharma. Though it was one of the most anticipated releases of the year, the film tanked at the box office. His upcoming films include Pathan, Atlee's directorial as is rumoured to have signed a film with Rajkummar Hirani while another with Raj Nidimoru and Krishna DK. 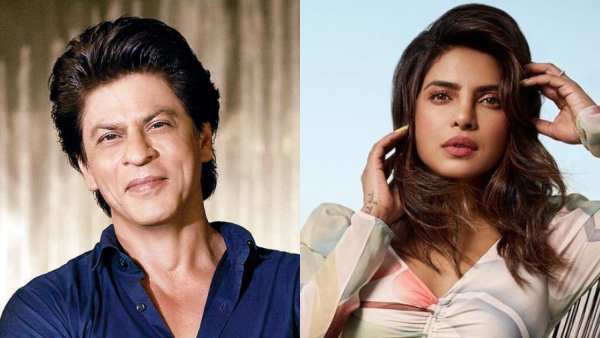 Pathan starring SRK alongside John Abraham and Deepika Padukone is directed by Siddharth Anand. The film set to release in 2022 will also see Salman Khan making a cameo as his Tiger Zinda Hai character.