It's known to all that actor Shahid Kapoor is very close to his mother Neliima Azeem and why not? She has raised him so lovingly despite going through a separation from her husband Pankaj Kapoor. We won't be wrong to say that Neliima has always been the wind beneath her son's wings. In her recent tete-a-tete with an entertainment portal, Neliima recalled her first meeting with Shahid's wife Mira Rajput and revealed that the Haider actor was very 'shy' about telling her about his ladylove.

Neliima told Bollywood Bubble, "He was very shy when he told me. He is like that, he is very careful and he was not sure how I would react to it, but I got very excited. He showed me her picture and after that, we met. I met Mira and she was so sweet, young and full of enthusiasm, love and affection. I fell in love with her at first sight."

In the same interview, Neliima opened up about the bond that she shares with Mira and said that the latter has given her the tag of 'cool mother-in-law'. 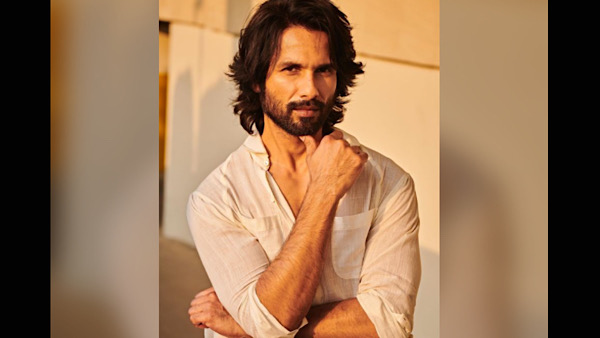 ALSO READ: Shahid Kapoor To Turn Producer With A Series Based On Amish Tripathi's Novel?

"She repeats it often and she also puts it everywhere. It gives me a great sense of satisfaction. And I feel happy about myself. What could be better that you have another child suddenly? Whether it's your son-in-law or daughter-in-law, suddenly you have another child. And that child obviously you haven't brought up and laboured or earned for. It's just like a gift. You have a wonderful child and that child becomes a part of your life," added Shahid's mom. 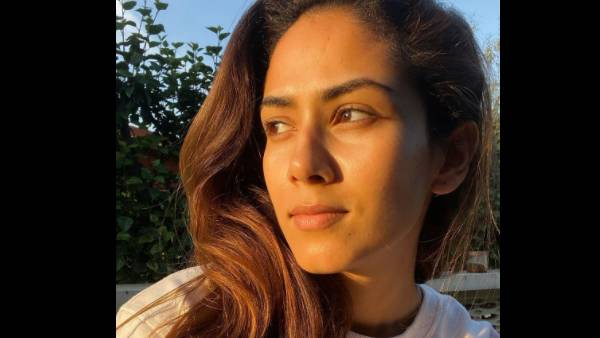 Praising Mira for being a family person, Neliima said that she has brought the whole family together, and ever since Misha and Zain have been born, Mira has set up all the events and family gatherings. Neliima further added that her daughter-in-law is one creative person, as she always has something new and interesting things to contribute to the family.

Neliima who is not only in awe of Mira, but also proud of her, further said, "Mira is very calm and easy. No drama, no tantrums, no wanting to get attention nothing. She glues the family together. She deserves this praise because she's earned it. She commands that respect. She has graced our lives."