"Huge congratulations to the entire team. Thanks for the extra pressure (sic)," Shahid posted on social media. See his post.

Earlier, while shooting a cricket sequence for Jersey, Shahid Kapoor had injured himself. Back then, the actor had tweeted, "Thank you for all the concern. Yes, I have got a few stitches but am recovering fast. #jersey has taken a little bit of my blood but a script this good deserves that in the least. Have a good one you all. Keep it real. Make it count. Spread the love. Humanity above all."

Later, the actor had penned an emotional note post wrapping up the film that read, "It's a film wrap on #jersey .... 47 days of shoot during covid. Just unbelievable. I am so proud of the entire team. It's nothing short of a miracle. I want to thank each and every one from the unit for coming to set every day, putting themselves at risk and doing what we all love doing. Telling stories that touch hearts and make a difference. Jersey is a story that speaks of a Phoenix rising from the ashes. The triumph of an indomitable spirit. If there was ever a time I could connect with the underlying spirit of a film this was it. As we all fight through this pandemic. Let's always remember. This shall pass too. Here's to my best filmmaking experience yet. Here's to Jersey ... we shall overcome !!!!"

Nani's Jersey revolves around a talented but failed cricketer, who decides to return to cricket in his late thirties driven by the desire to represent the Indian cricket team and fulfil his son's wish for a jersey as a gift. The film which also starred Shraddha Shrinath in a prominent role, was well-received by the critics and the audience.

Coming back to Shahid Kapoor starrer Jersey, the film is slated for a box office clash with Akshay Kumar's Prithviraj on November 5, 2021. 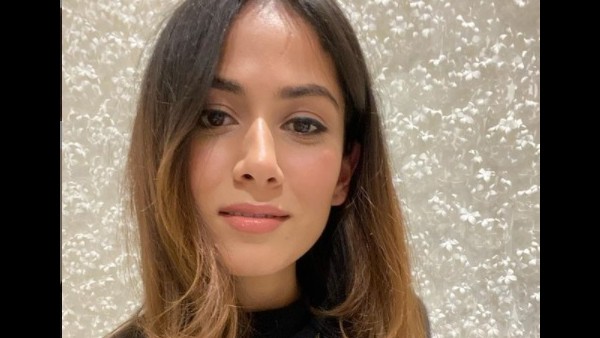 ALSO READ: Shahid Kapoor's Wife Mira Rajput Reveals The Story Behind The Scar On Her Forehead 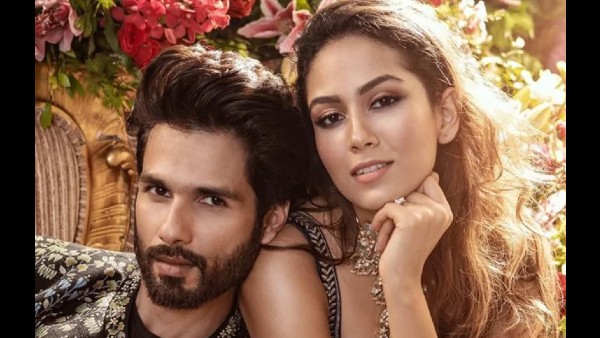 ALSO READ: Shahid Kapoor Makes A Public Request To Impress Wife Mira Rajput After She Fires Him For This Reason