Actor Shakti Kapoor remembers late actor Rishi Kapoor on his first death anniversary (April 30, 2021), and recalls all the good times spent with him. For the unversed, Shakti and Rishi Kapoor have worked together in many films- Naseeb, Bol Radha Bol, Eena Meena Deeka, Sargam and Yaarana, to name a few.

In conversation with a leading daily, Shakti revealed when he wasn't financially strong, Rishi Kapoor not only stood by him, but also won his heart with his warm gestures that no one else would have done for him.

Narrating an incident when Shakti Kapoor was new to the film industry, he said, "There are very few people in my life who stood by me and he was one of them. As we had our birthdays one day apart, he used to ask me why I was not celebrating mine. I used to tell him that I didn't have the budget to throw a bash and call 100 people. So he used to celebrate his birthday one day in advance with me so that we could celebrate it together." 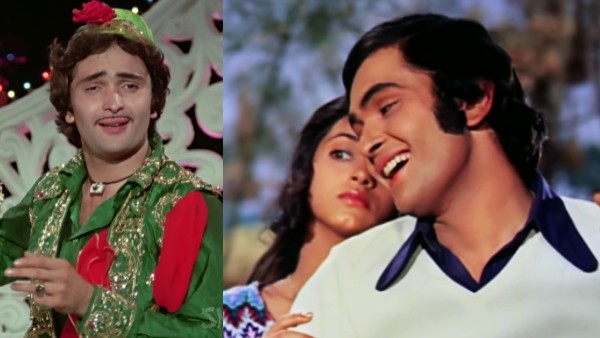 "He threw a bash for me at the RK Studios a few times. There used to be two cakes, one had his name and the other had mine. Those were the times when people of the industry used to notice me and say, 'Haan Shakti Kapoor bhi koi chiz hai industry mein jiska birthday Rishi Kapoor mana raha hai'." 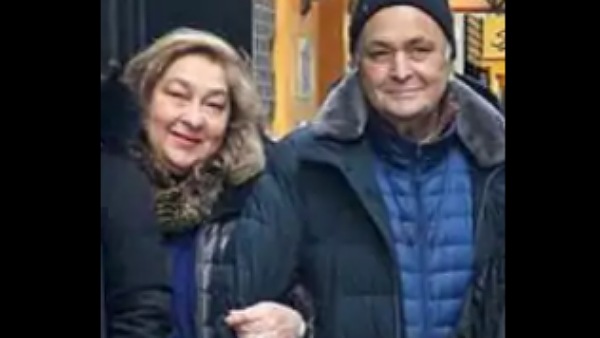 Shakti Kapoor also revealed that when his and Rishi Kapoor's children were young, they all went on a vacation together, and he still have the pictures of all the kids enjoying the vacation.

Shakti concluded by saying that his late co-star was very intelligent and imaginative and once he considered anyone as his friend, he was very committed to them.