Shilpa Shetty recently issued an official statement in connection with her husband Raj Kundra's arrest in a pornography case. The actress finally broke her silence on the ongoing controversy and shared a lengthy note on her Instagram page.

In her statement, the Hungama 2 actress mentioned about the 'unwarranted aspersions' by the media, and trolling she and her family have been subjected to post her hubby's arrest.

Following Shilpa's post, her sister Shamita Shetty came out in support of her and dropped a comment on her post. She wrote, "I love u my munki and with you always...through thick n thin .. always ️ ️ @theshilpashetty." 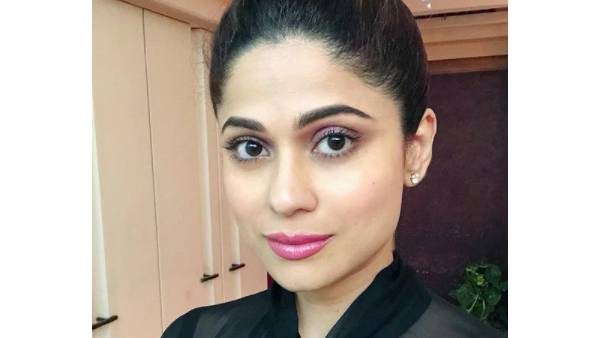 Besides her, R Madhavan also lent his support to Shilpa and her family and commented, "You are one of the strongest people I know and I have complete faith that this challenge too you will overcome with grace and dignity. Our prayers always with you and your family."

In her statement, Shilpa had refused to comment on Raj's arrest and said that she and her family have decided to refrain from commenting in the future as well.

The Dhadkan actress wrote, "MY STAND... I HAVE NOT COMMENTED YET and will continue to refrain from doing so on this case as it is subjudice, so please stop attributing false quotes on my behalf. Reiterating my philosophy of, as a celebrity 'Never complain, never explain'. All I will say is, as it's an on-going investigation, I have full faith in the Mumbai Police & the Indian judiciary." 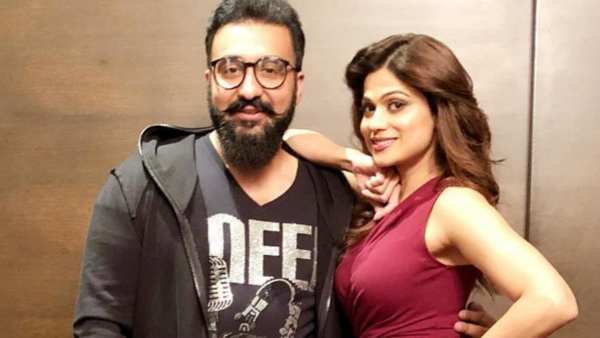 She had added, "As a family, we are taking recourse to all our available legal remedies. But, till then I humbly request you - especially as a MOTHER - to respect our privacy for my children's sake and request you to refrain from commenting on half-baked information without verifying the veracity of the same."

Raj Kundra was arrested by the Mumbai Crime Branch on July 19 for allegedly making and publishing pornographic content through some apps. He is currently under judicial custody.