Way back in 1966, veteran actress Sharmila Tagore created a stir in the Hindi film industry when she posed in a black-and-white bikini for a glossy magazine. The leading lady was the first mainstream Bollywood actress to do a bold photoshoot for a magazine.

From never shying away from stepping out of her comfort zone to picking up diverse roles in films, Sharmila has always been a trendsetter in Bollywood. Recently, in a session with fans for Film Companion, the Aaradhna actress said that her life choices have been unconventional like the bikini shoot for Filmfare she did in 1966.

Sharmila said, "My life choices, looking back, have been unconventional. Like the bikini shot for Filmfare, that people don't ever let me forget."

Earlier, in an interview with Filmfare magazine, the senior actress had revealed that it was her idea to pose in a bikini for the magazine.

Talking about it, she had said," Oh! God, how conservative our society was back then! I've no idea why I did that shoot. It was just before I got married. I remember when I showed the two-piece bikini to the photographer, he asked me, 'Are you sure about this?' In some of the shots, he even asked me to cover my body. He was more worried than I was but I had no qualms doing that shoot. Only when people started reacting strongly to the cover, was I taken aback. I was puzzled as to why they didn't like the picture. I thought I looked nice. Some called it a deliberate move to grab eyeballs; others termed me as 'astutely uncanny'. I hated that. Maybe, there was an exhibitionist in me, as I was young and excited to do something different."

No wonder, on Sharmila Tagore's birthday last year, her daughter-in-law and actress Kareena Kapoor Khan had called her one of the coolest and strongest women known to her in a heart-warming post on her Instagram page. 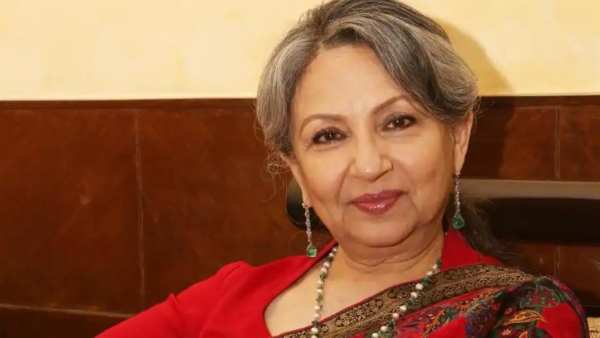 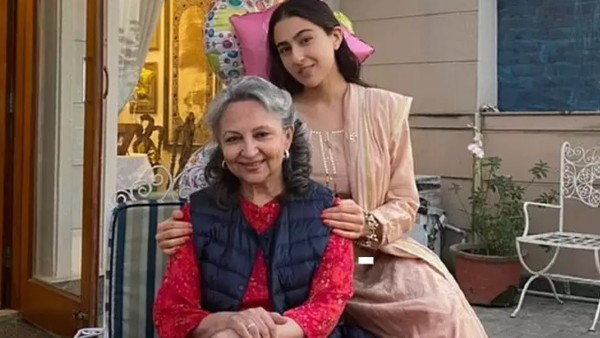 ALSO READ: Sara Ali Khan Feels Lucky To Have A Grandmother Like Sharmila Tagore; Says 'She Epitomizes Grace And Dignity'